The awarding of the Prize is not the end of the awardees’ journey with the Foundation, rather, only the beginning for further collaboration. As an extension program of the Prize, the Experts Bureau aims to contribute to the progress of science and technology in the Philippines by promoting socially relevant projects and initiatives of the Prize’s awardees that address development issues water, sanitation, environment, and sustainability. The Prize’s previous and current awardees comprise the Experts Bureau members.

The formation of the Experts Bureau intends to fulfill the following: 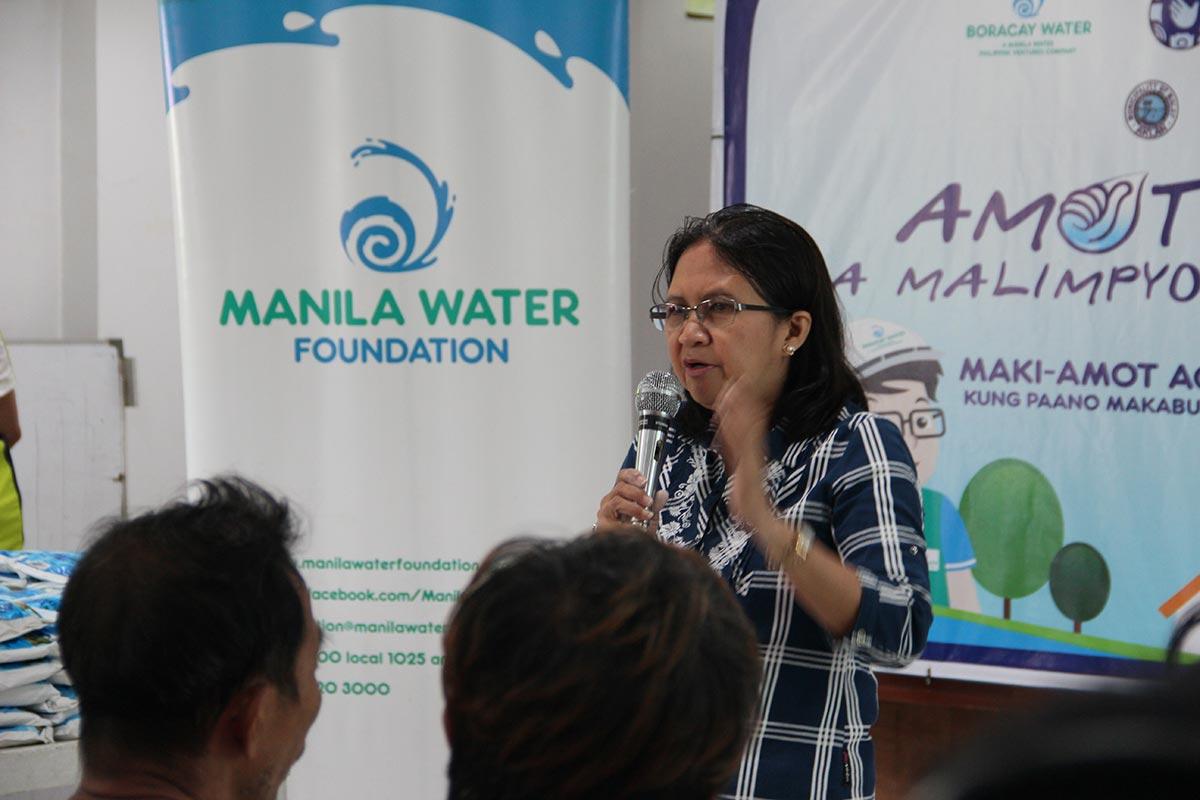 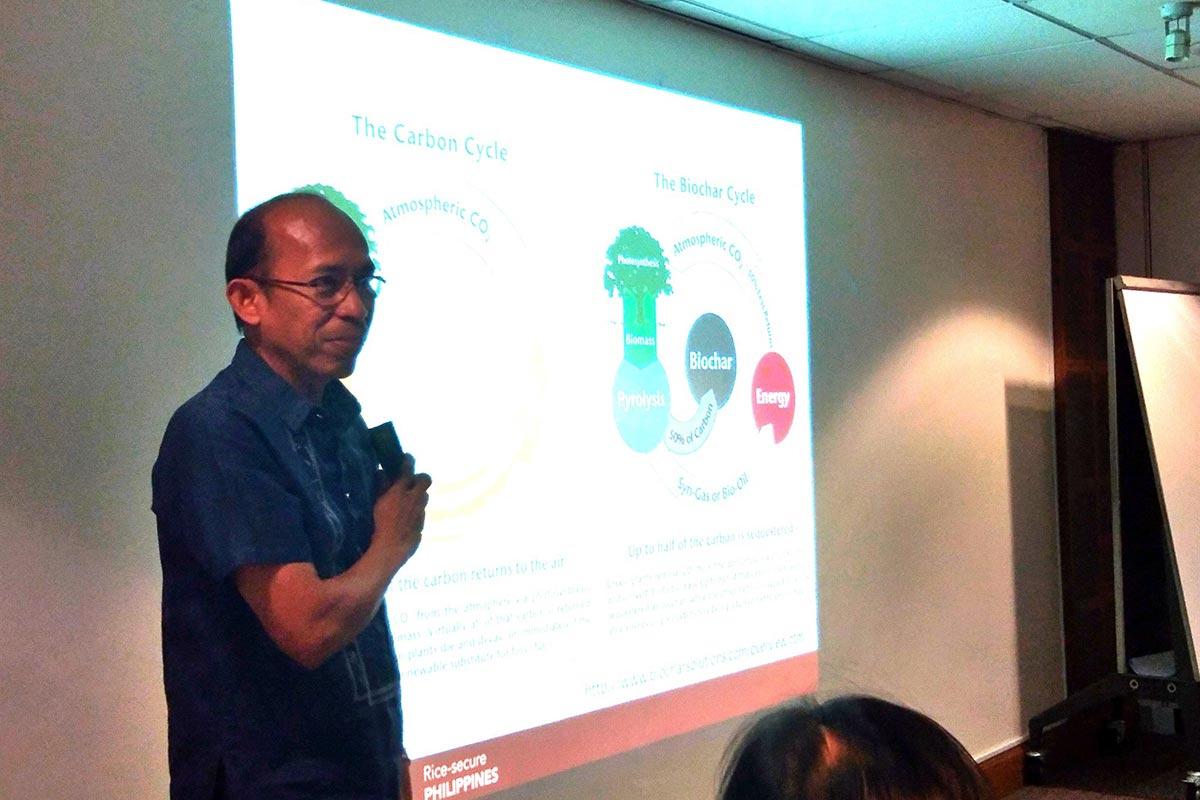 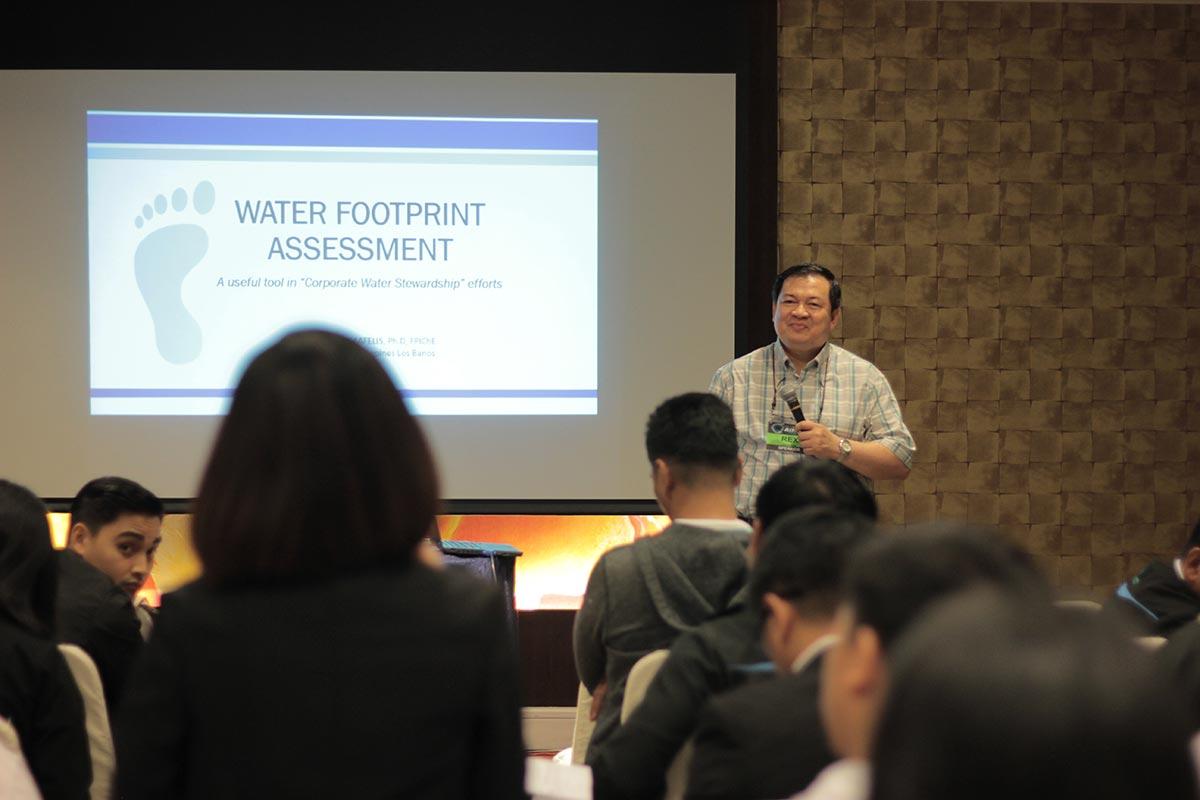 In 2019, the Foundation is exploring the possibility of working with 2017 Prize awardee Dr. Ricardo F. Orge in creating new programs and probable project expansions which are in need of his expertise and where his inventions can be further applied. Among the technologies he is known for is the Continuous-type Rice Hull (CtRH) Carbonizer which was first used to help farmers convert rice hull, a common biowaste in rice production, into biochar. Biochar is a soil additive that enhances the quality of the planting mixture which can improve crop quality. Through this, farmers enjoy better yields and higher income.

Dr. Orge’s technology also aids the production process in the alternative businesses pursued by farming communities. The heat produced during the carbonization process can be recovered and used to fuel other equipment that can be attached to the main chamber of the CtRH carbonizer. With this, farmers are able to cut their expenses and dependence on fossil fuels. Early users of this technology are cooperatives in Nueva Ecija and Bulacan who use this in the pasteurization of grow bags for their mushroom production business.

Inspired by the projects of Dr. Orge, the Foundation explores a social innovation project, which could possibly provide livelihood for marginalized communities near Manila Water facilities and help solve environmental concerns in the area.

Following the recognition of the Prize’s 2019 awardees, the Experts Bureau now has a total of 10 experts who can be tapped for future endeavors. The Prize’s four awardees in 2019, Engr. Alexis T. Belonio, Dr. Michael A. Gragasin, Dr. Ruel M. Mojica, and Dr. Francis Aldrine A. Uy, are now officially part of the Experts Bureau.

Experts’ Bureau is an opportunity for the Prize’s awardees to further extend the impact of their works through collaborations with the Foundation and its partners in the areas of water, sanitation, environment, and sustainability.