for affected families and individuals who were displaced from

their homes and communities

In 2018, Manila Water Foundation launched the pilot run of its Agapay Sanitasyon program. The launch was prompted when the need for proper sanitation was raised after the Mayon Volcano eruption earlier that year. Thirty transitional toilets and 12 handwashing facilities were turned over to five schools across the municipalities of Guinobatan, Malilipot, and Camalig in Albay. Since then, Agapay Sanitasyon reached out to disaster-affected communities by providing much needed sanitation interventions that helped benefitting communities to cope with daily life and maintain a healthy environment, despite their dire circumstances.

Following the 6.1 magnitude earthquake that hit Luzon in April 2019, the Foundation extended assistance to worst-hit towns in the Province of Pampanga. Aside from water relief, Manila Water Foundation (MWF) and its partners also brought food, clothes and hygiene packs to the affected families in Barangay Sapang Uwak in Porac, Pampanga, one of the hardest-hit areas. More than 2,000 pieces of hygiene items were distributed to 50 families in the area. Assorted clothes and around 1,000 pieces of food items were also disseminated to the families.

For 2019 and beyond, the Foundation is open to collaborations in providing sanitation and hygiene interventions in emergency settings through its Agapay Sanitasyon program. 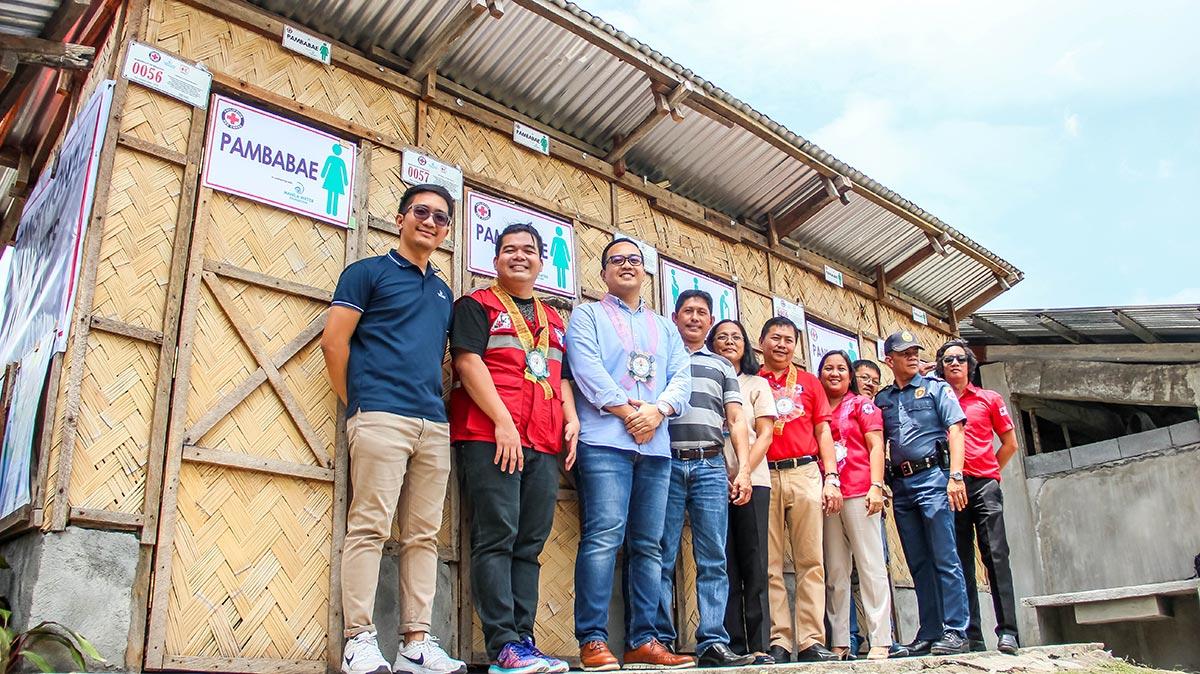 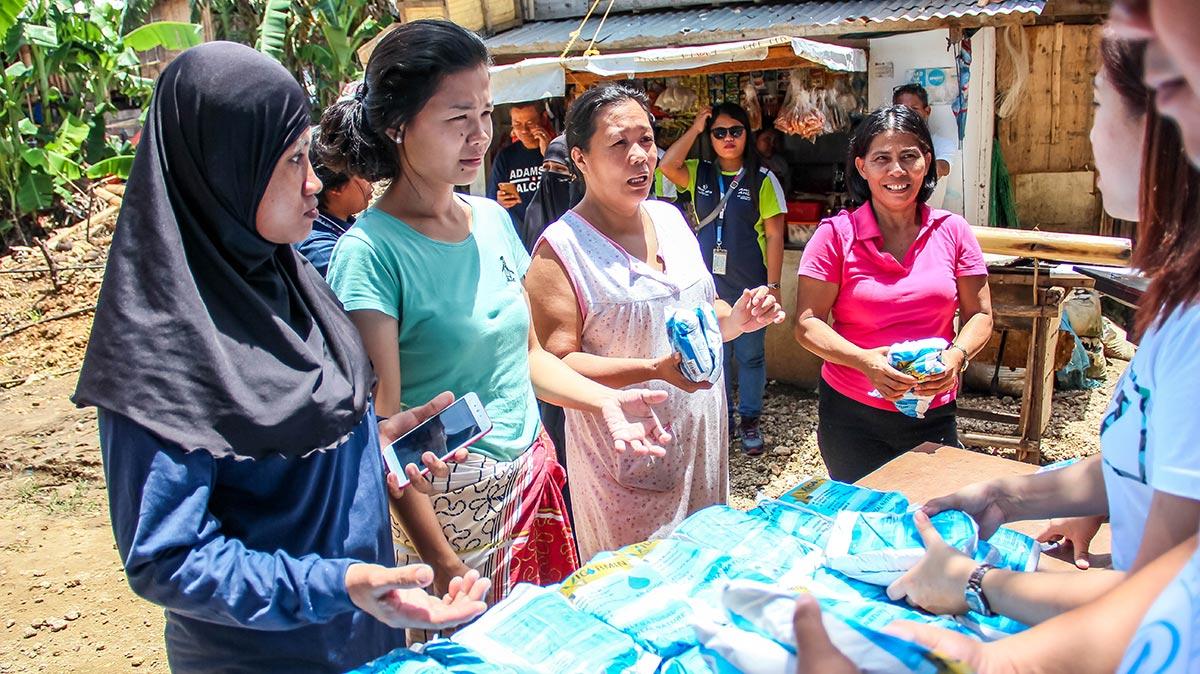 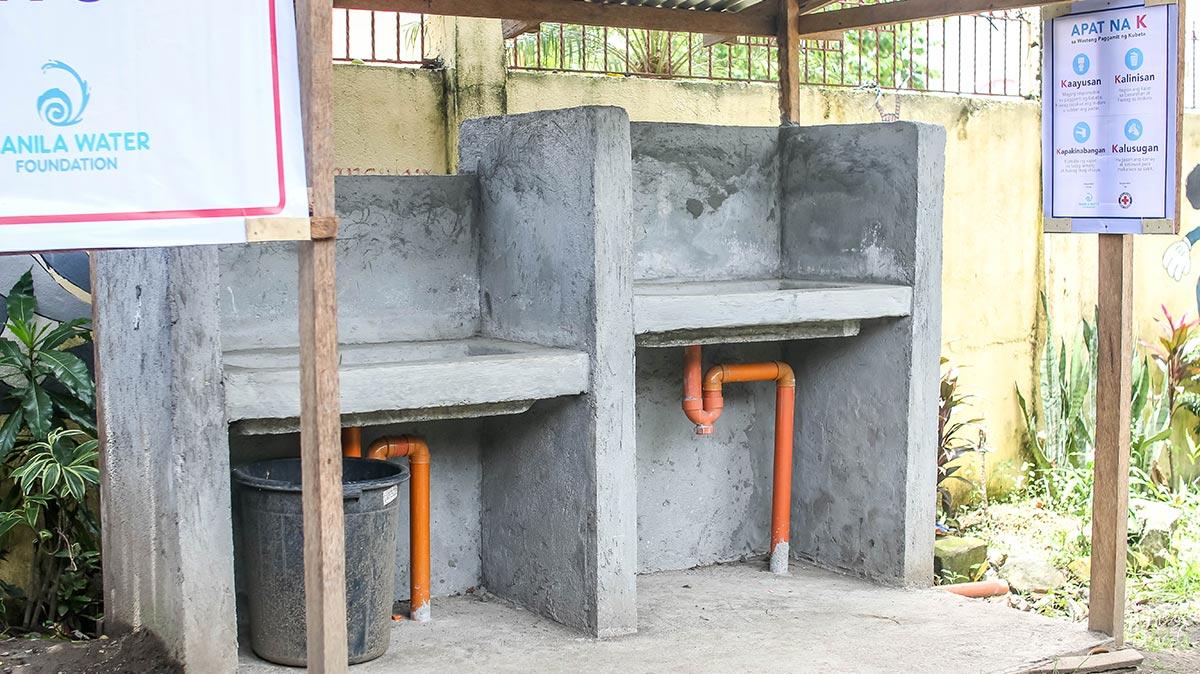