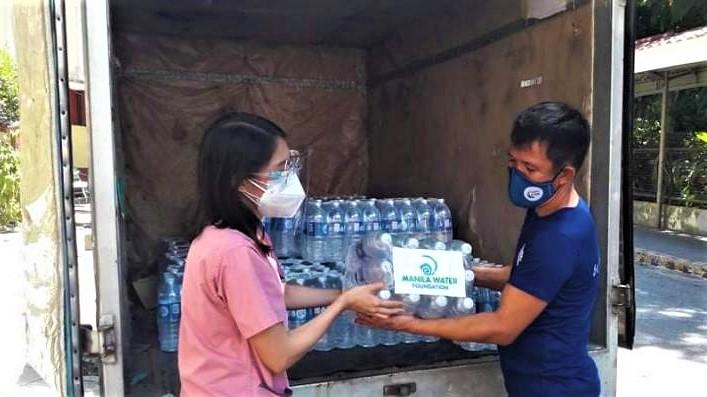 Through its Agapay program, Manila Water Foundation (MWF) and its partners immediately deployed much-needed water aid for the affected families following the fire incidents in Pasig, Manila, and Cainta, Rizal this May 2021. 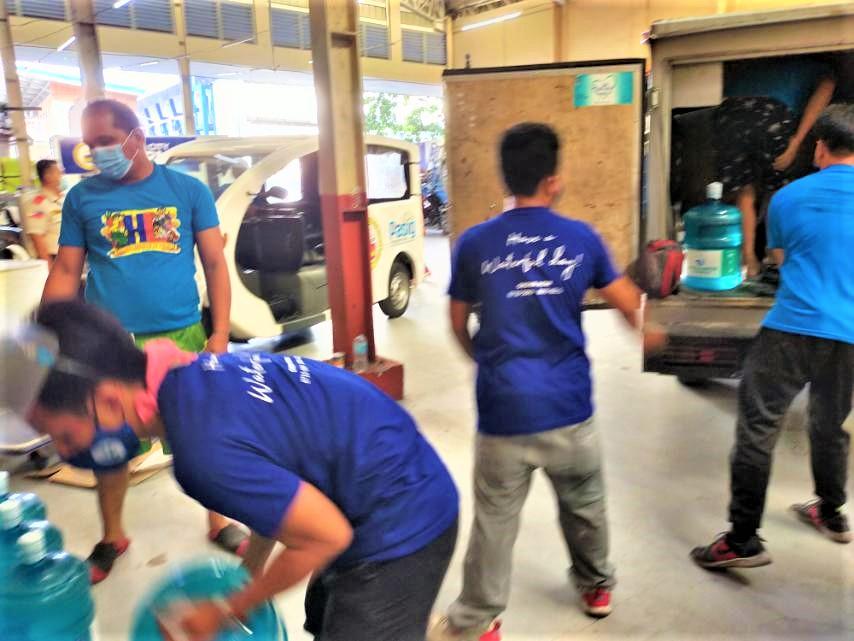 After a fire broke out at the storage facility of Pasig City General Hospital, MWF, with Manila Water Pasig Business Area, deployed a total of 50 cases of 500 ml Healthy and Pure bottled drinking water and 50 units of five-gallon Healthy and Pure Purified Drinking Water were delivered at the Rescue Emergency Disaster Training Center Pasig City in Pasig City on May 12. 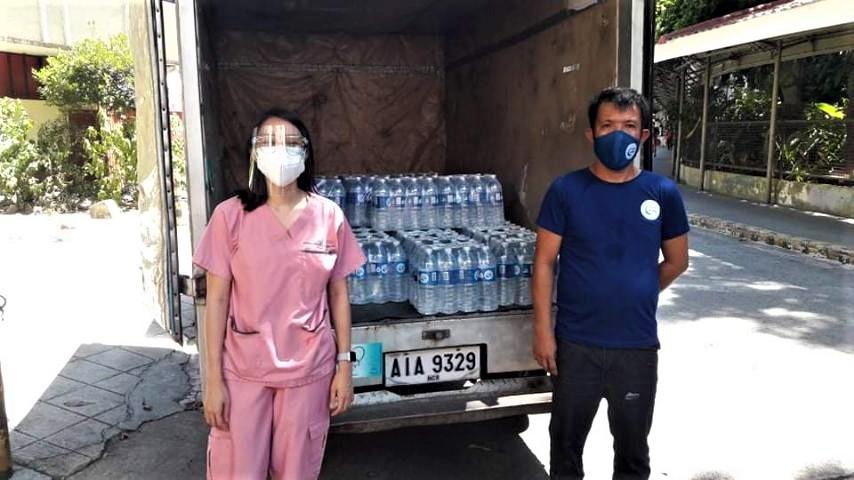 Following the fire incident at the central block of the Philippine General Hospital (PGH) in Ermita, Manila on May 16, Manila Water Foundation, with Healthy and Pure, deployed a total of 600 liters of Healthy & Pure Purified Drinking Water to the PGH Ortoll Reproductive Center.

Reports said there were no casualties during the incident but newborn babies and other pediatric patients occupying the central block of PGH were evacuated to nearby hospitals, needing immediate aid. 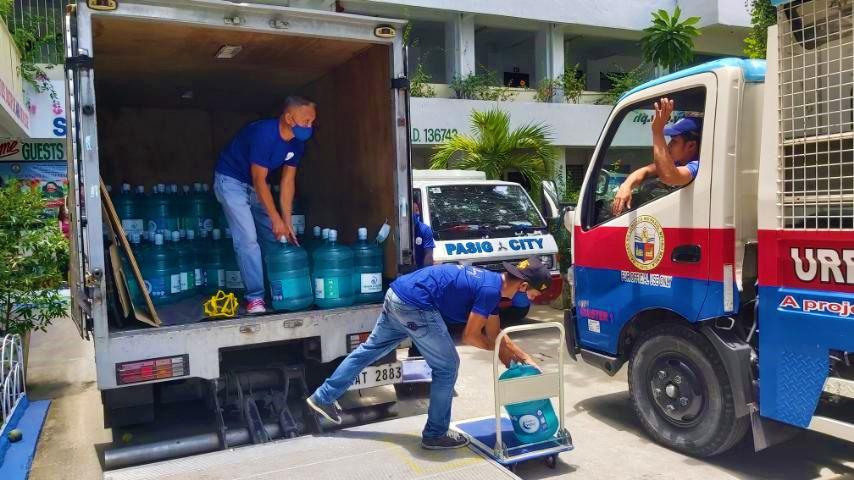 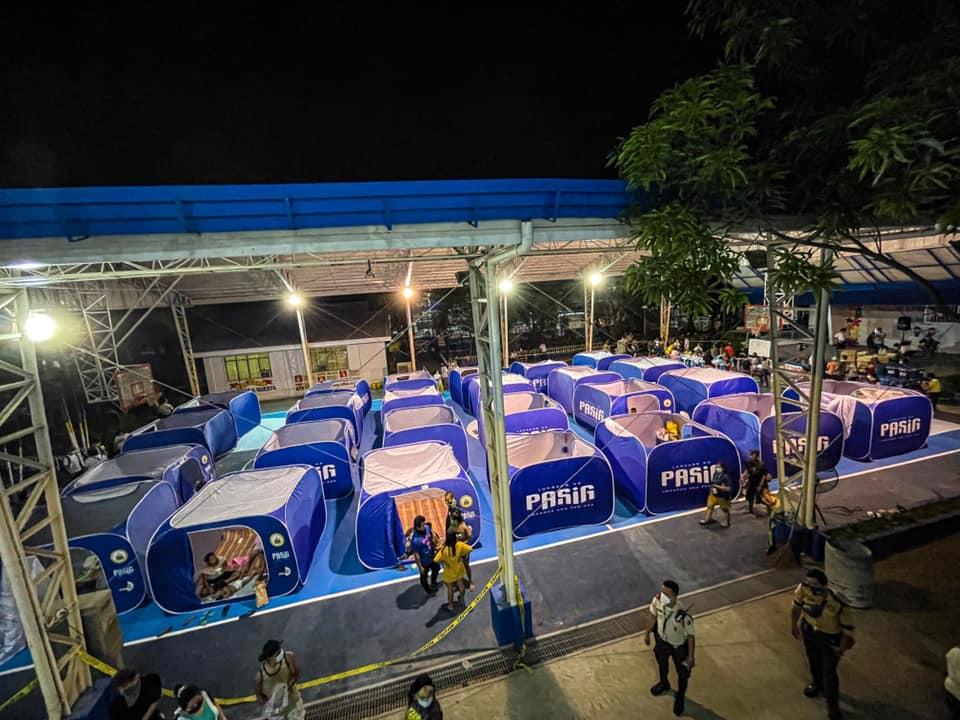 Another fire incident broke out at a residential area in Barangay San Miguel, Pasig City on May 19. MWF, with Manila Water Pasig Business Area and Healthy and Pure, delivered a total of 500 gallons of Healthy & Pure Purified Drinking Water to San Miguel Elementary School, where the affected 89 families or 363 individuals were evacuated. 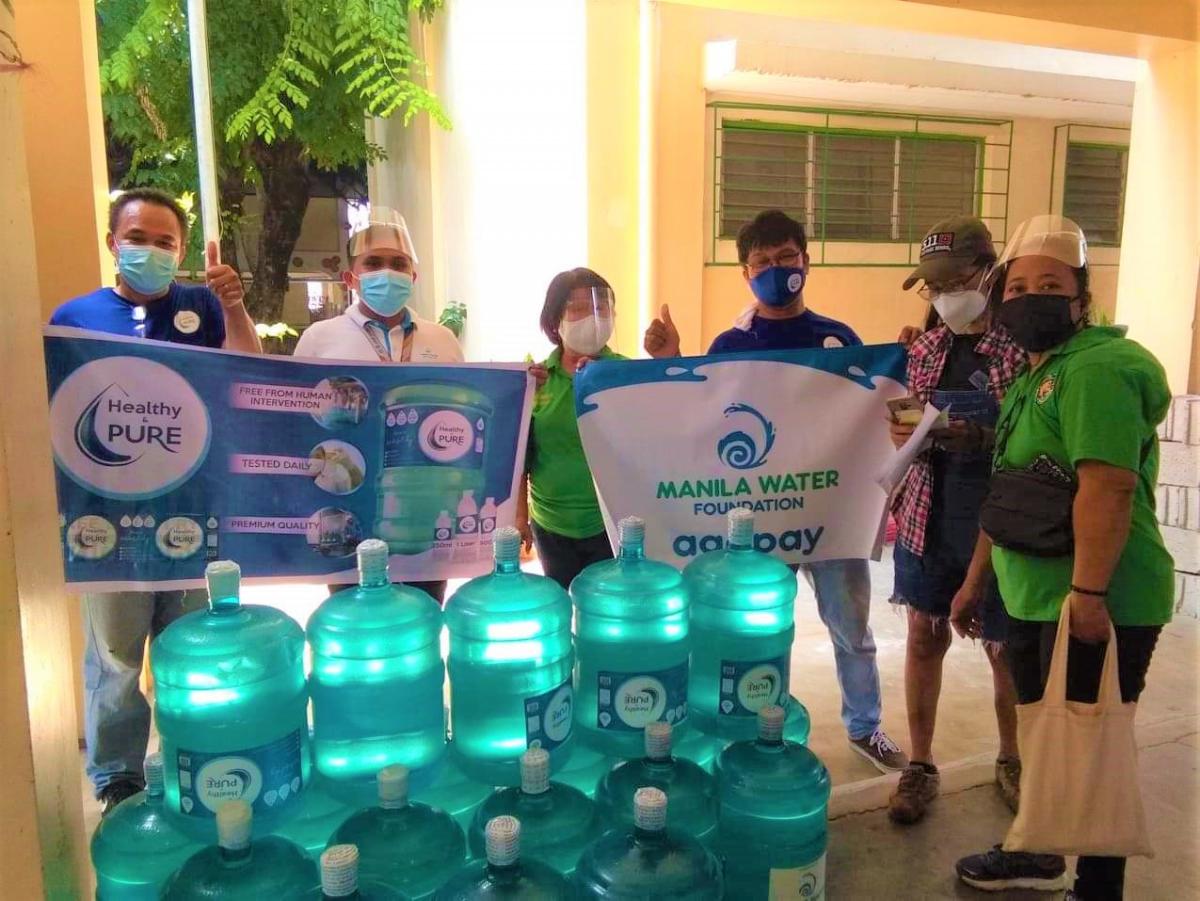 Before the month ended, a fire incident at a residential area in Cainta, Rizal also broke out on 30 May 2021.MWF, with Manila Water Pasig Business Area and Healthy and Pure, immediately deployed a total of 20 units of five-gallon Healthy & Pure Purified Drinking Water to Kabisig Elementary School, Barangay San Jose, where the affected 17 families or 68 individuals were evacuated.

Collaborate with MWF and send immediate hydration support to communities affected by emergencies. Send us a message at the Manila Water Foundation page, or email [email protected]

Help us help others in times like these by signing up with Drink 2 Give. For every purchase of Healthy & Pure five-gallon, 500ml and 350 ml bottled water, a part of it goes to Manila Water Foundation’s Agapay Tubig program which helps communities in times of disasters and emergencies.