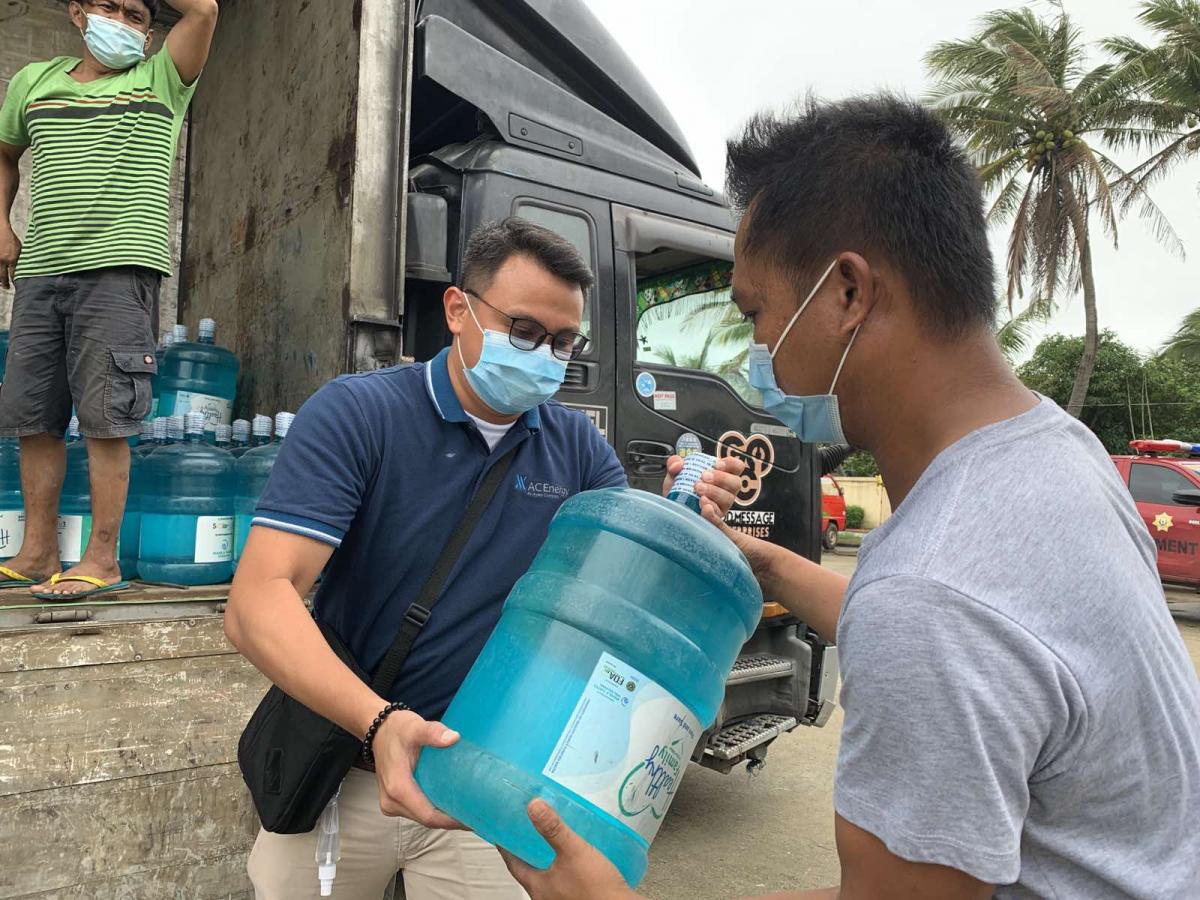 Typhoon Ulysses (Vamco), considered by national weather bureau PAGASA as one of the most devastating typhoons to hit the country, has wreaked havoc on several parts of Luzon, most especially in Rizal and Cagayan provinces. Ayala Corporation’s energy platform, AC Energy, with the help of Manila Water Foundation, brought much-needed water relief to typhoon victims in the two severely affected areas from November 27 to December 3. 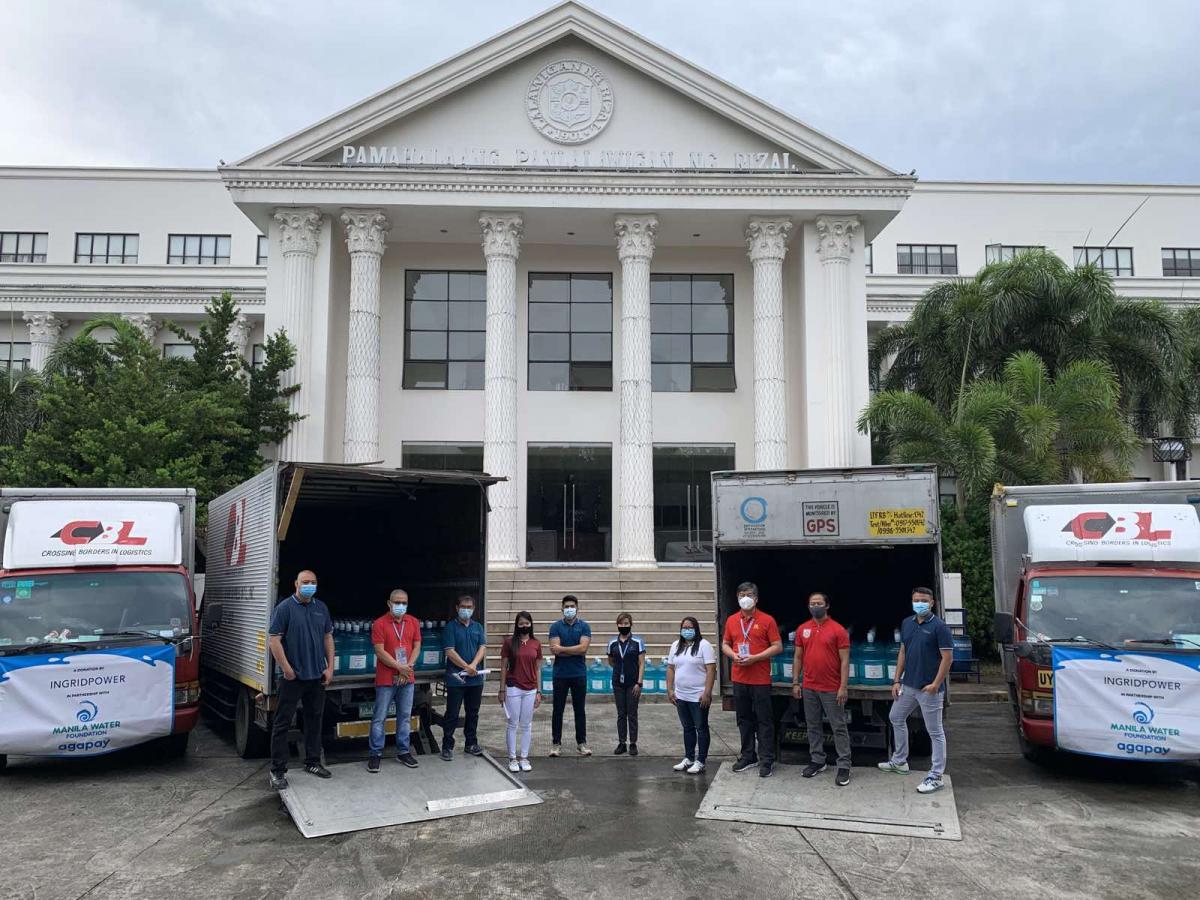 AC Energy turned over 5,000 gallons of drinking water to the Province of Rizal through the Provincial Social Welfare and Development Office (PSWDO) in Antipolo City on November 27. The 1,000 units of 5-gallon bottled water will be distributed to several evacuation centers in Rizal where many families are still temporarily housed even after a month since Typhoon Ulysses hit. 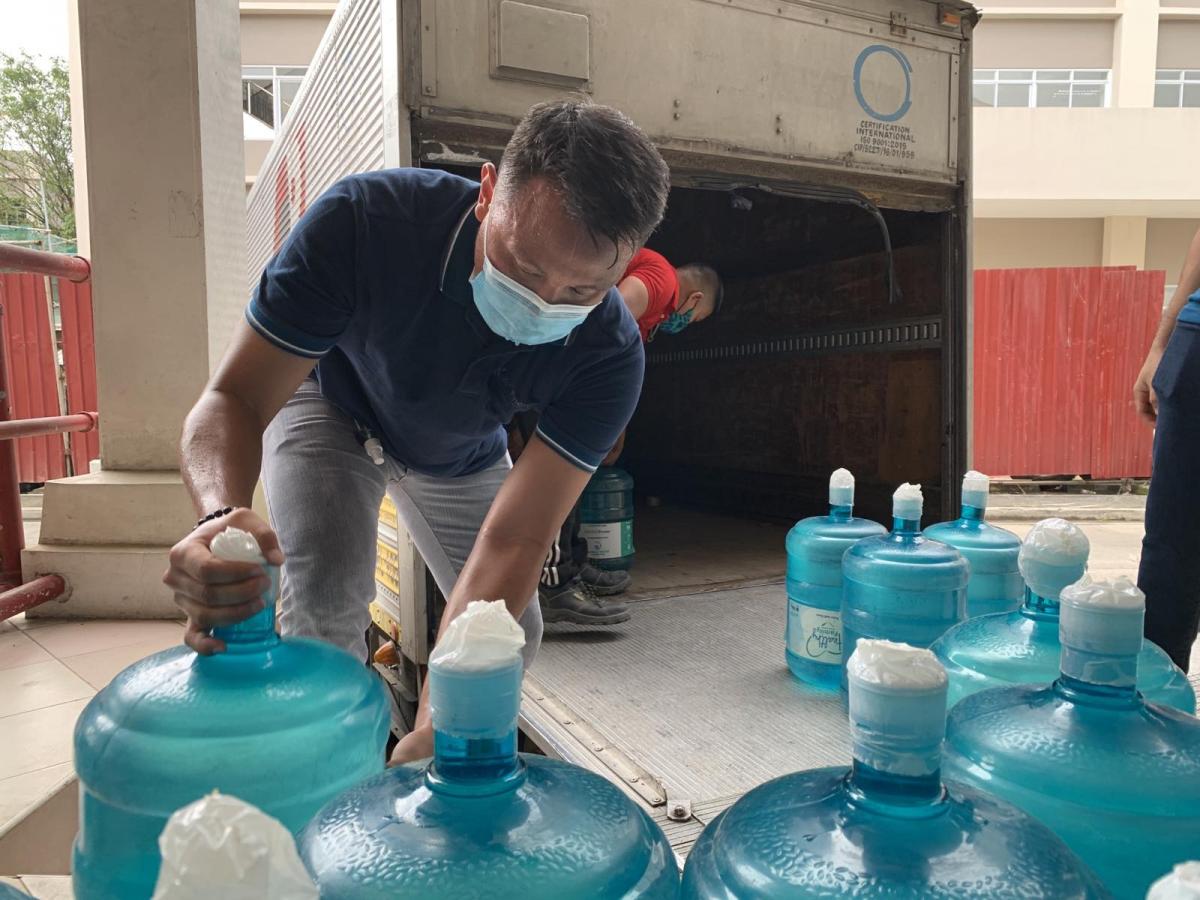 A donation of 1,000 pieces of five-gallon drinking water from AC Energy were sent to evacuation sites in Rizal for affected families of Typhoon Ulysses.

Jeremy Nishimori, AC Energy External Affairs Senior Manager, shared: “Providing the basic needs food, shelter and water after typhoon is very important. Together with Manila Water Foundation, we are happy to help and deliver water to our partner communities who were affected by the typhoon, and make sure they have safe water to drink.”

The six truckloads of drinking water were mobilized to the Provincial Capitol to help at least 1,000 families.

Extending its help to one of the most devastated provinces of the typhoon, AC Energy threw a lifeline and brought another 5,000 gallons to the Province of Cagayan through its Provincial Government on December 1 to 3. As per news reports, most of the province was submerged in floodwater for several weeks after the typhoon hit, reaching the city and 21 municipalities with over 151,000 affected families in the region. 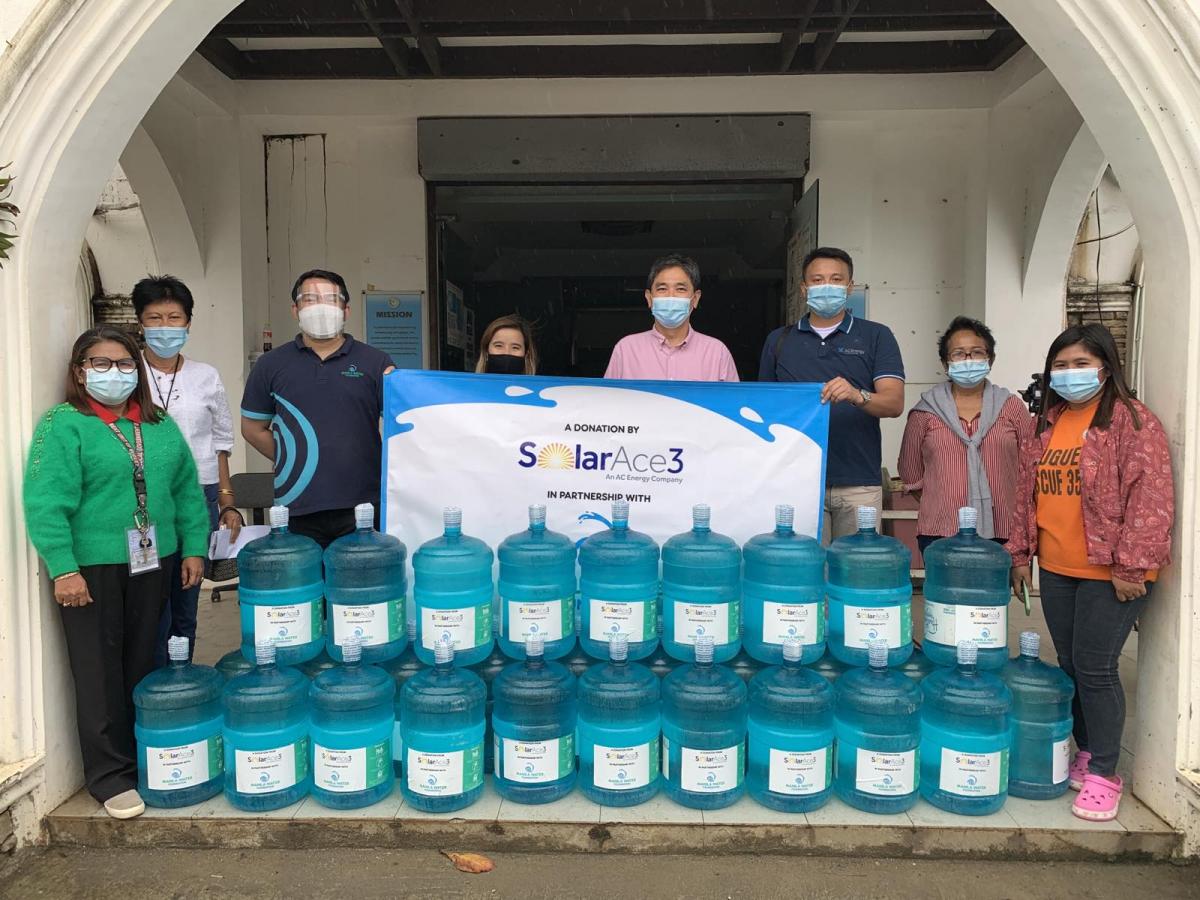 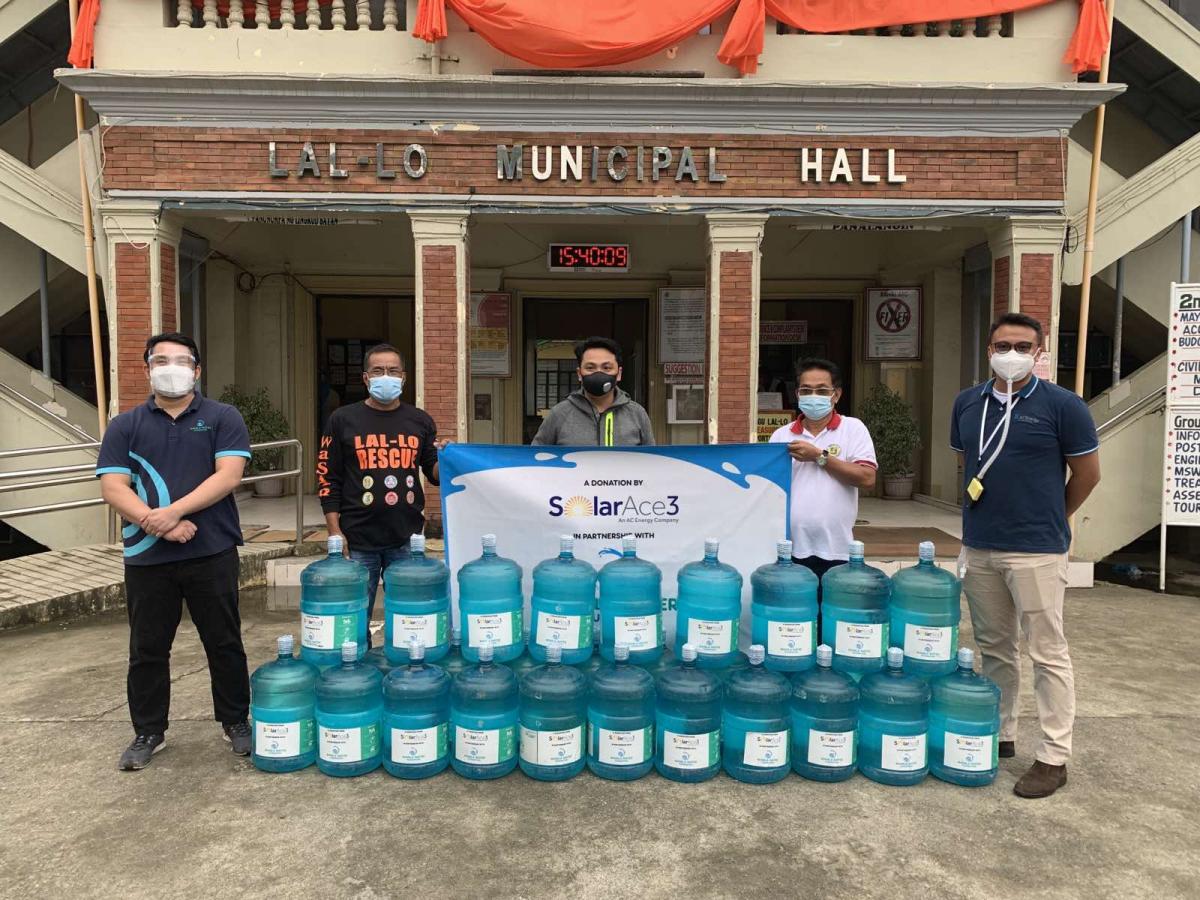 Mayor Florence Oliver Bautista Pascual of the Municipality of Lal-lo also expressed gratitude for the donations brought to their municipality. He shared, “Extending my gratitude to [AC Energy] and Manila Water Foundation for giving us water for our constituents who were greatly affected by Typhoon Ulysses.”