Manila Water Foundation and Ayala Foundation brought 4,000 packs of food and 1,370 gallons of drinking water to Lucena City for the victims of Typhoon Pepito.

Continuing its relief efforts for affected communities of Typhoon Pepito, Manila Water Foundation worked hand-in-hand with the Ayala Foundation to deploy 4,000 packs of food and 1,370 gallons of drinking water  to Lucena City, the Provincial Capitol of Quezon Province, in support to around 20,000 victims of the typhoon. 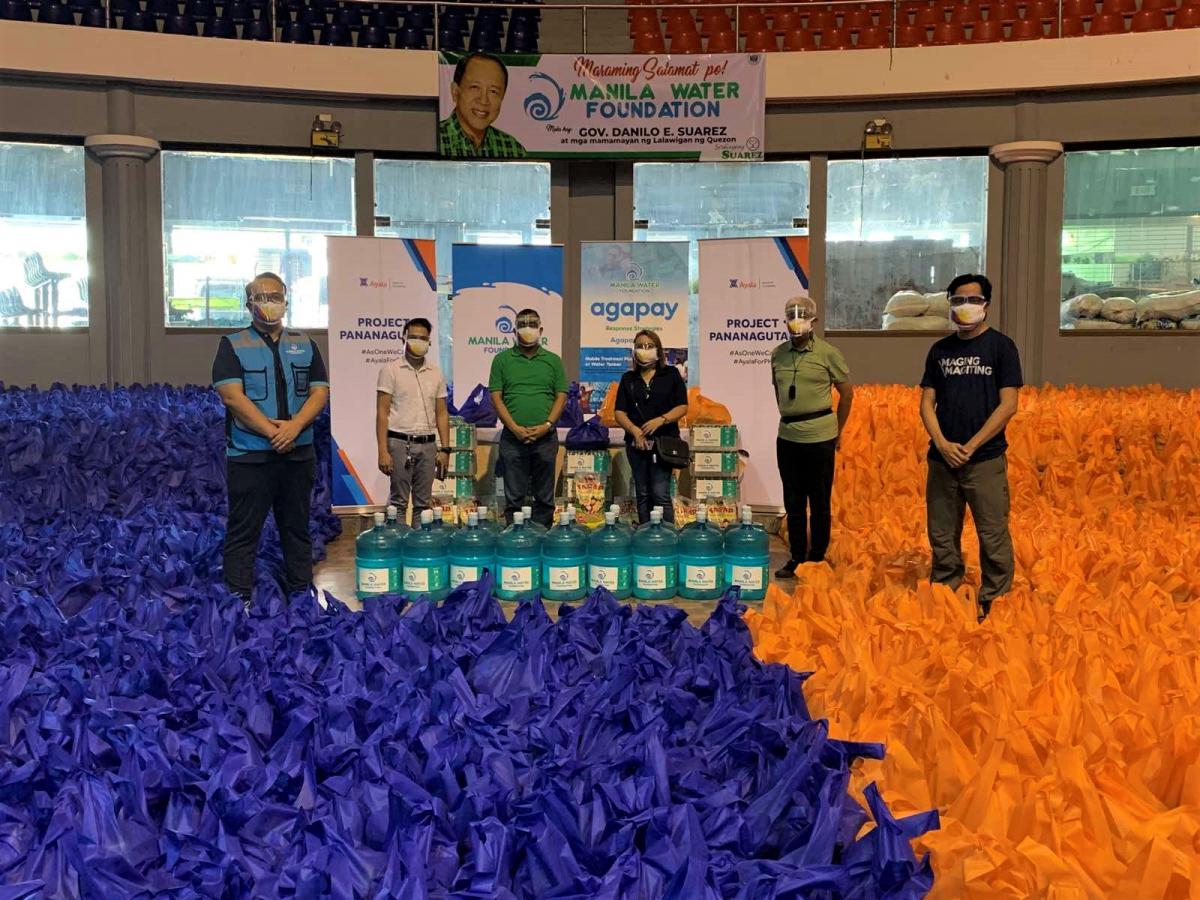 Tropical Depression Pepito poured non-stop rain over the Province of Quezon on October 21, which caused severe flooding and minor landslides in the 4th district of the province, including the municipalities of Lopez, Gumaca, Atimonan, Calauag and other island towns. Around 23,000 individuals or 5,000 families were evacuated from their homes due to knee- to waist-deep flood. Aside from the residents of the province, there are also around 1,500 stranded motorists along Maharlika Highway, the main passageway going to and from Bicol.

Roger Pangilinan from the Office of the Governor expressed that the relief packs address the immediate needs of those affected by the typhoon. “Sa panahon ngayon ng kalamidad, maraming pamilya ang labis na naapektuhan sa pagtaas ng tubig at ang mga food packs na ito ay agarang makakatulong [na] sila ay muling makabangon (At this time of calamity, several families were immensely affected by severe flooding, and these food packs would immediately help them to rise against the odds),” he said. 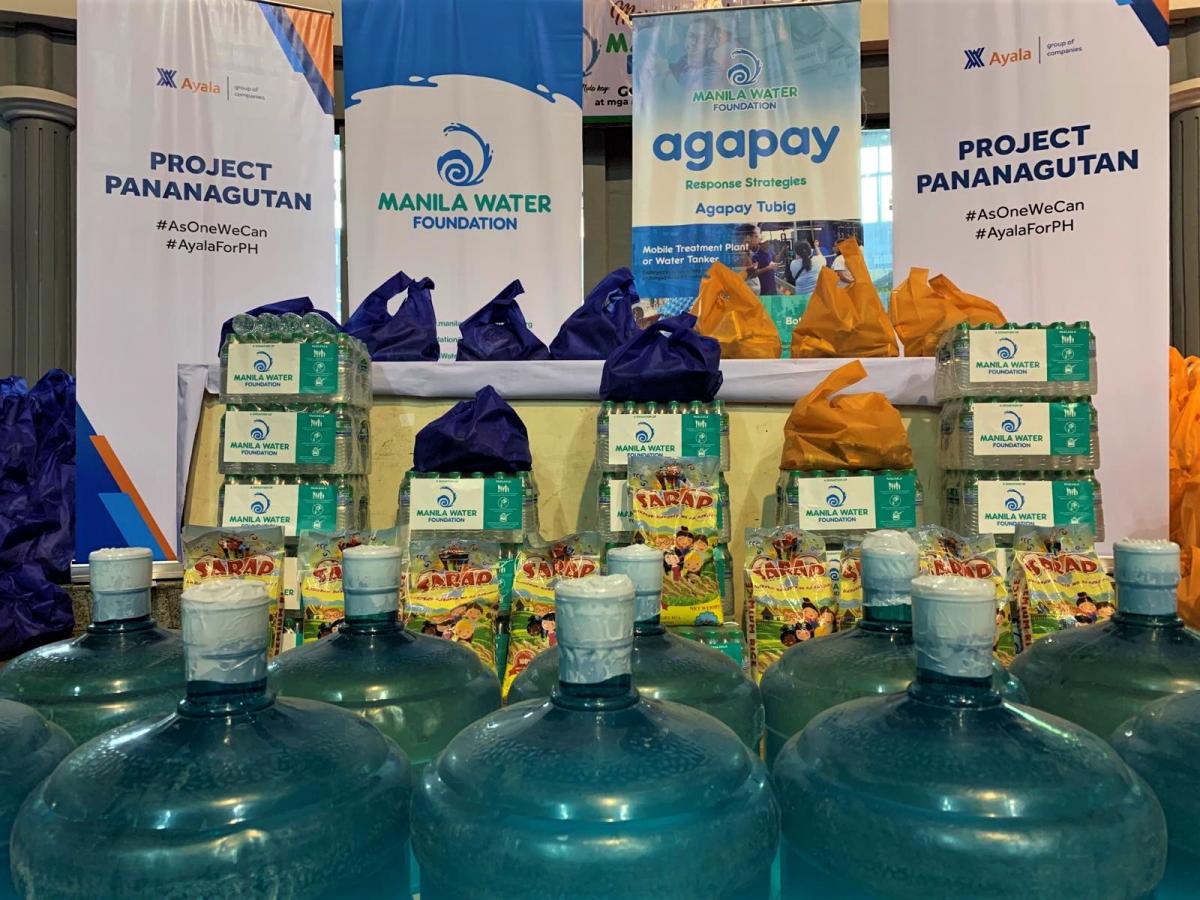 The Province of Quezon requested for food and water relief for affected families and motorists. On the same day, Manila Water Foundation, in coordination with Manila Water Operations delivered a batch of 1,400 food packs and over 1,000 bottles of water to the Provincial Capitol as an initial response  last October 21.