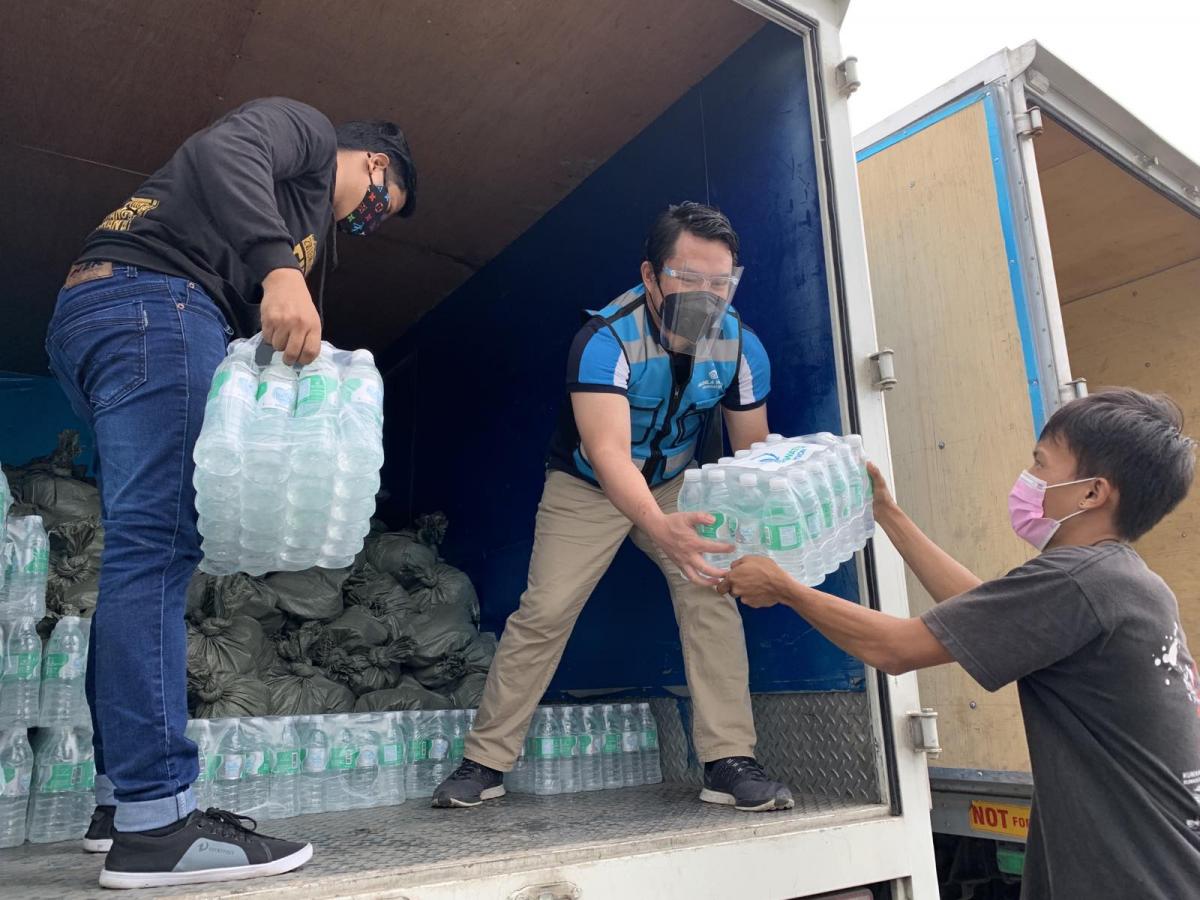 Manila Water and its social development arm Manila Water Foundation expedited the deployment of two truckloads of potable water and food packs to Lucena City in Quezon Province for the 7,000 affected individuals who were severely affected by the floods caused by the onslaught of Typhoon Pepito.

As of the 5:00 am advisory on October 21, the Disaster Risk Reduction and Management (DRRM) unit of Quezon Province stated that the typhoon is still in District 4 area, namely in Atimonan, Plaridel, Gumaca, Lopez, Calauag and the island towns of Alabat, Perez and Quezon. Reports listed more than 23,000 individuals evacuated from the District 4 areas, which were affected by knee- and waist-deep flooding incidents, and minor landslides.
Quick to respond to the needs of the affected families, Manila Water Foundation sent 1,400 food packs, and more than 1,000 bottles of 500ml drinking water. The affected families from different parts of Quezon are currently in evacuation centers. 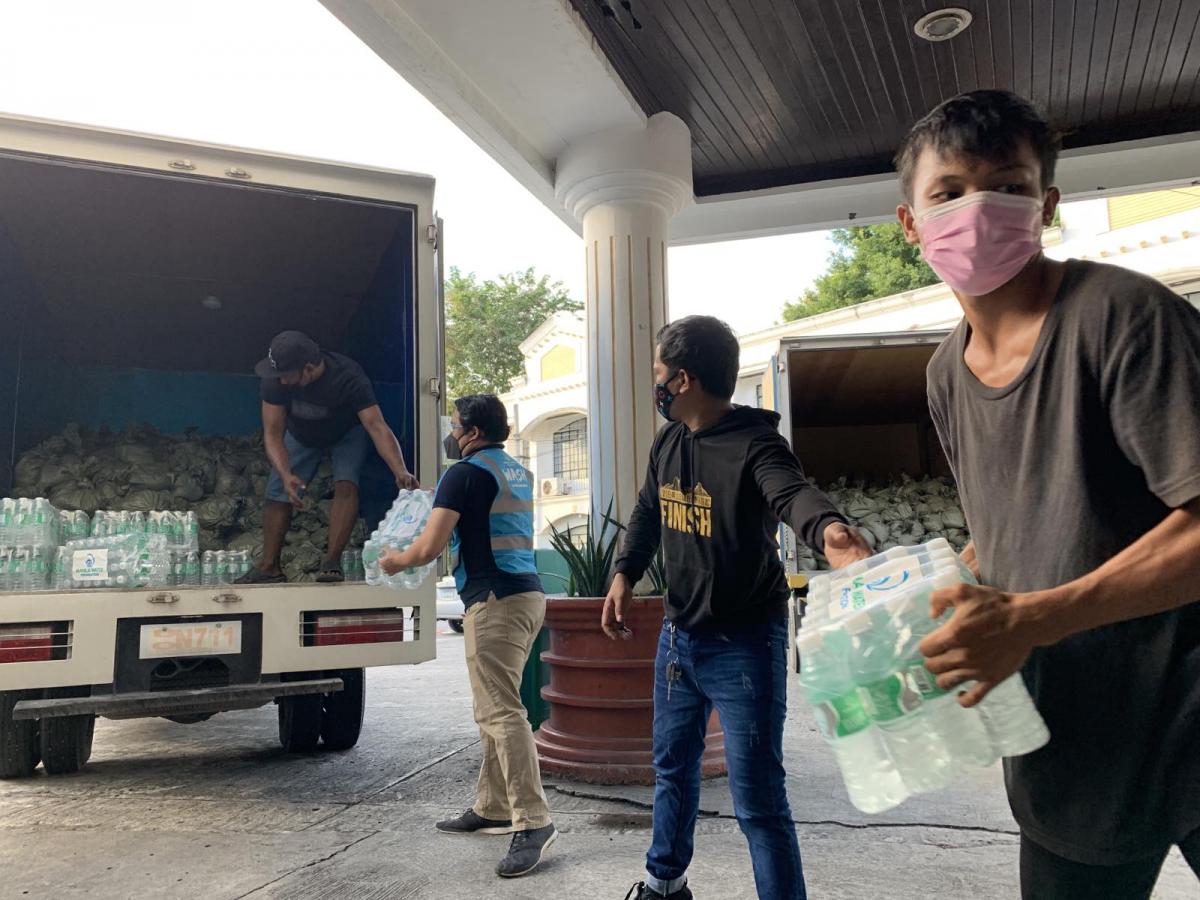 Quezon Provincial Adminstrator Roberto Gajo expressed that the donations would immediately help those affected by the typhoon. “Lubos po kaming nagpapasalamat sa Manila Water Company sapagka’t—sa pamamagitan ng Manila Water Foundation—naipaabot po sa aming lalawigan ng Quezon ang mga pagkain at tubig para maipadala naman natin sa mga nangangailangan nating kababayan na naapektuhan ng baha dulot ng malakas na ulan at dalawang bagyo na dumaan sa ating lalawigan. (We are very grateful to Manila Water Company because through Manila Water Foundation, they were able to send food and water to our province which in turn we will be distributing to those who who were affected by the flood caused by the two typhoons which passed through our province),” he said. 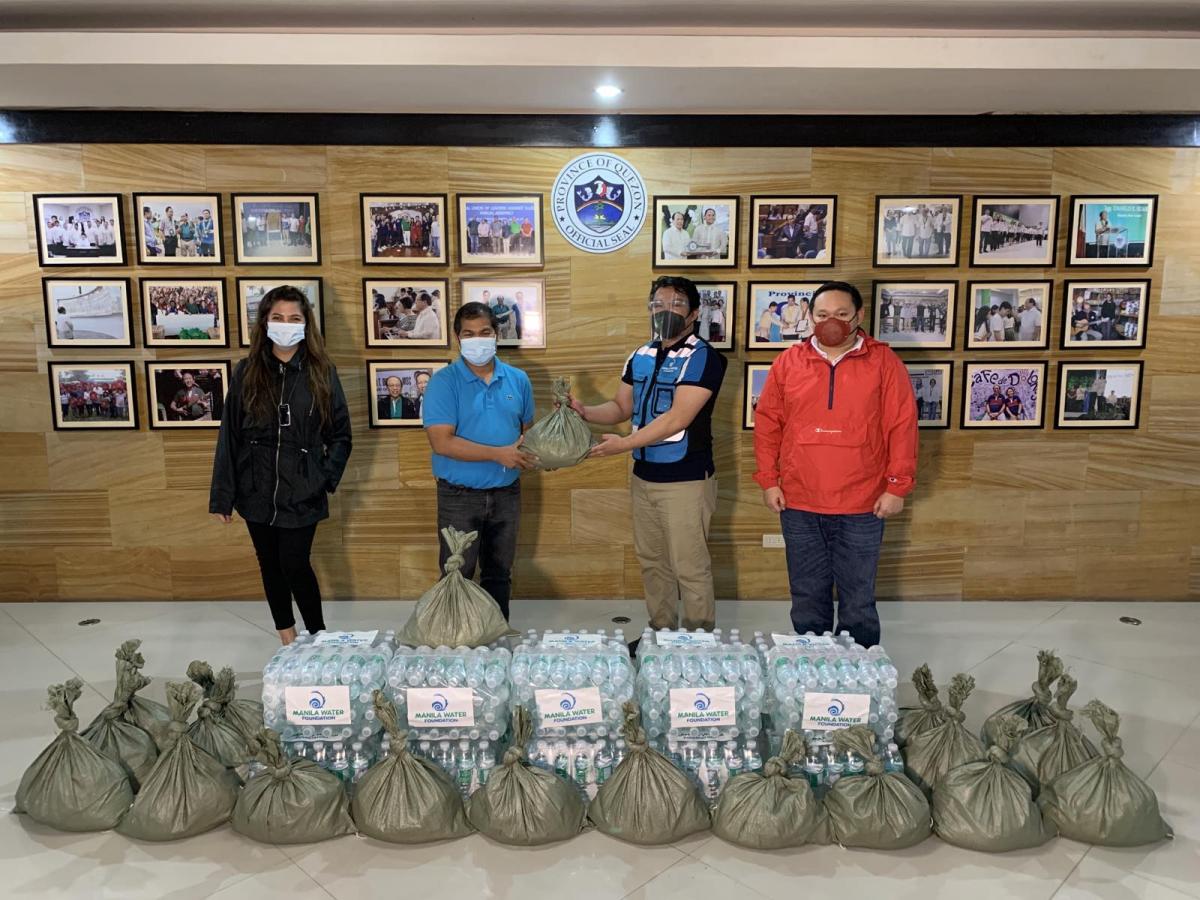 The relief effort is part of Manila Water Foundation's Agapay program, a disaster response initiative that immediately addresses the needs of communities affected by calamities such as typhoons, floods and earthquakes. The deployment was also in coordination with Tanging Yaman Foundation who arranged the packing of the goods. 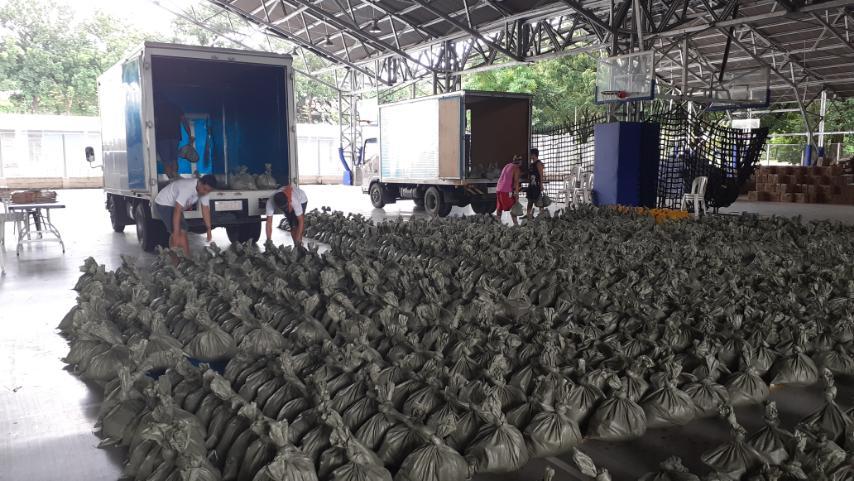 1,400 food packs for 7,000 affected families in Quezon who were severely affected by floods caused by Typhoon Pepito. The provision of relief is under the foundation's disaster response program called Agapay in coordination with Tanging Yaman Foundation, Inc. who arranged the packing of the relief goods.

The Ayala Group of Companies, through Ayala Foundation, will be deploying more relief packs and hygiene kits on October 23 for the affected families.