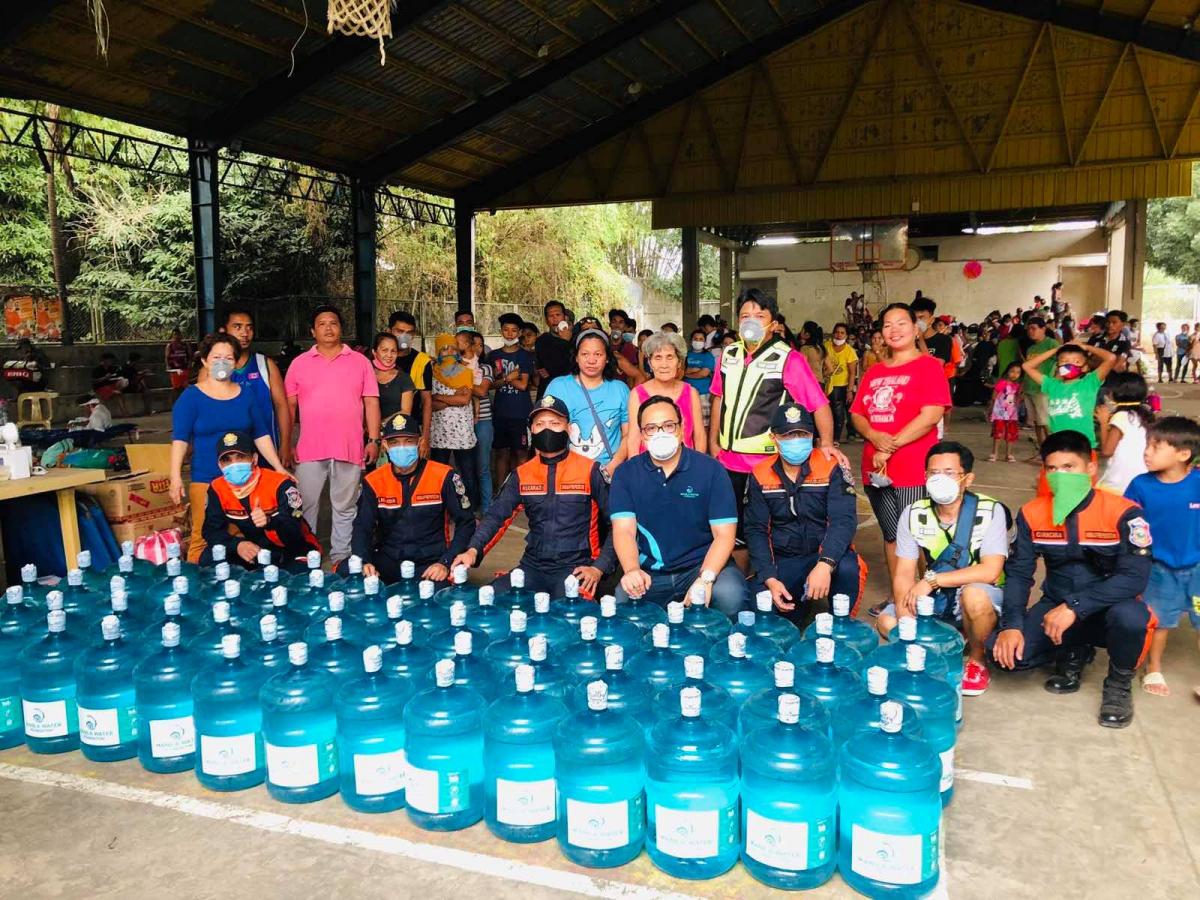 43 years after its previous eruption in 1977, the Taal Volcano shook the country on January 12 with its spews of ashes and lava.

This prompted the Philippine Institute of Volcanology and Seismology (PHIVOLCS)  to order an evacuation in the municipalities surrounding the shores of Taal Lake, also issuing an Alert Level 4 that warns of a hazardous eruption within hours to days. According to the NDRRMC situational report for January 18, 16,174 families or 70,413 individuals took shelter in 300 evacuation centers. 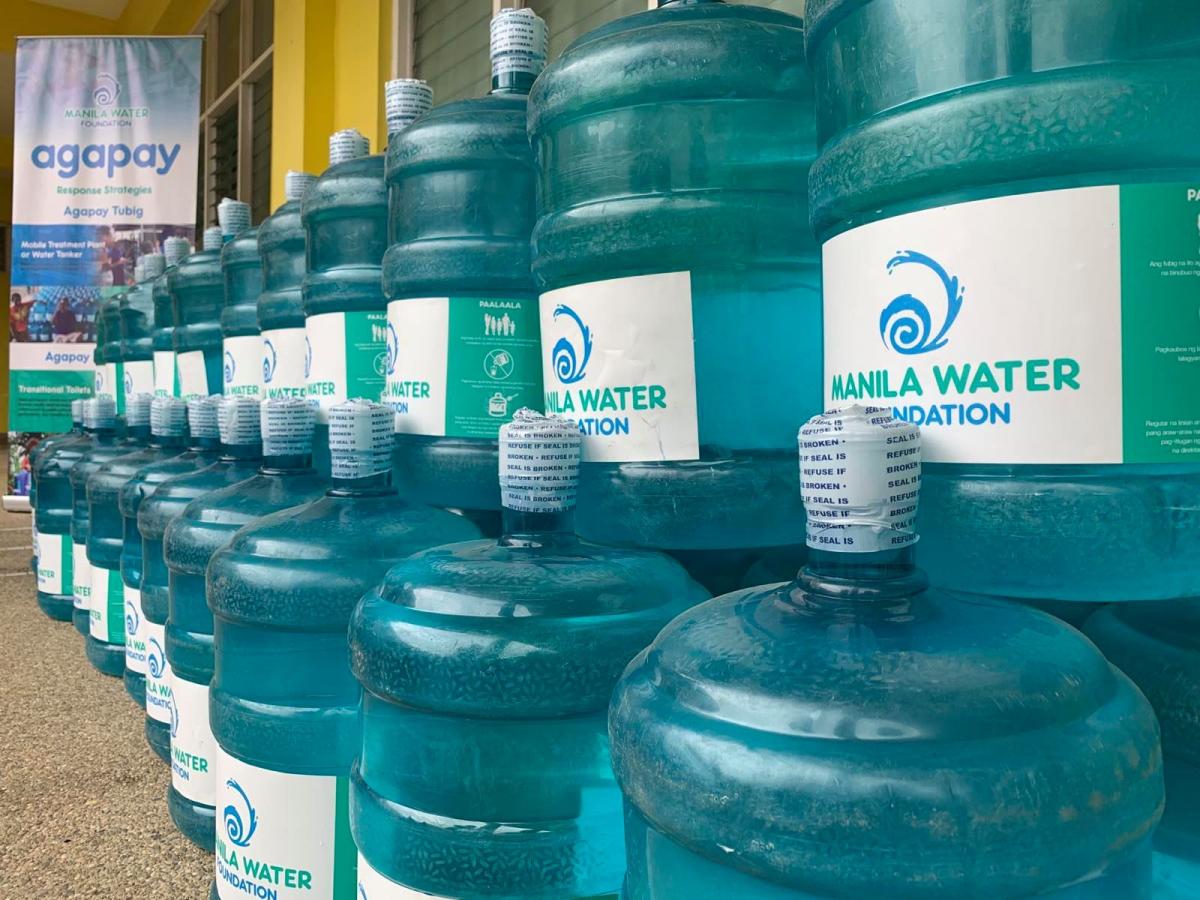 Leaving their homes and livelihood behind, evacuees were in dire need of assistance, especially on food and water. With this, Manila Water Foundation (MWF), the social development arm of the Manila Water enterprise, joined the Ayala Group on January 13 in deploying water relief to evacuation centers in Sta. Teresita, Bauan and San Pascual, Batangas. MWF brought 2,000 units of 5-gallon bottles of potable water distributed to evacuees from the municipalities of Agoncillo, San Nicolas, Laurel, Lemery, Taal and Talisay. 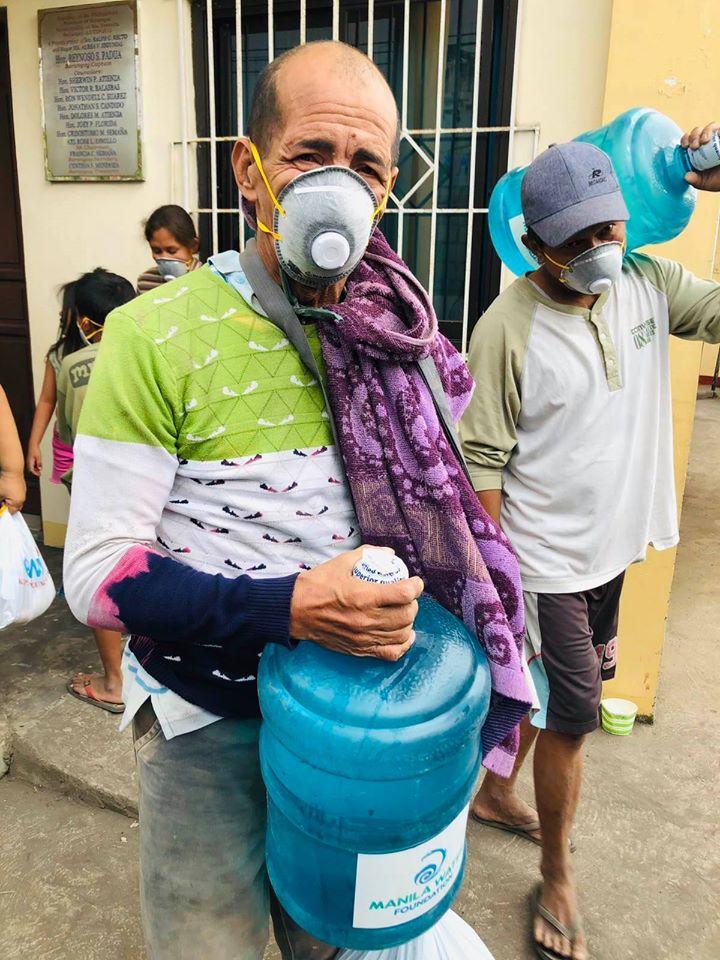 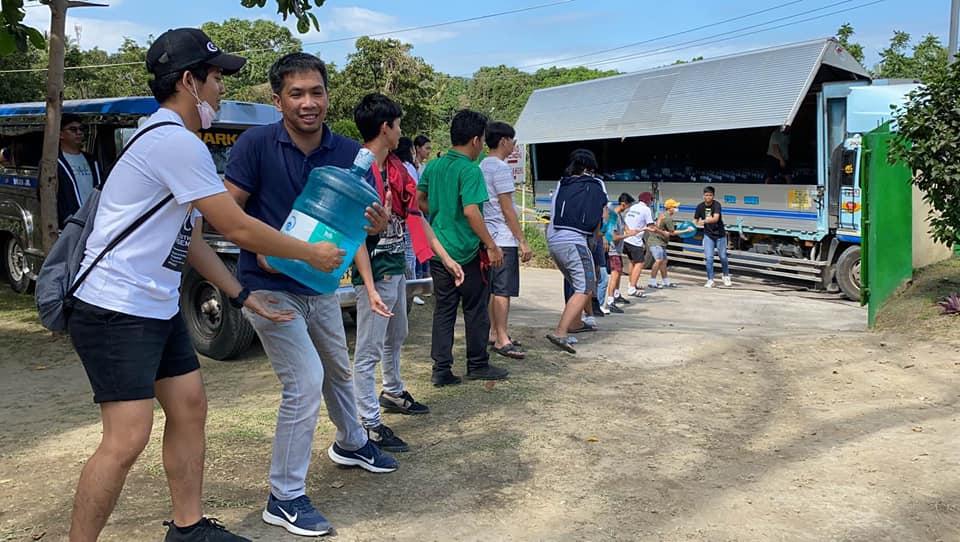 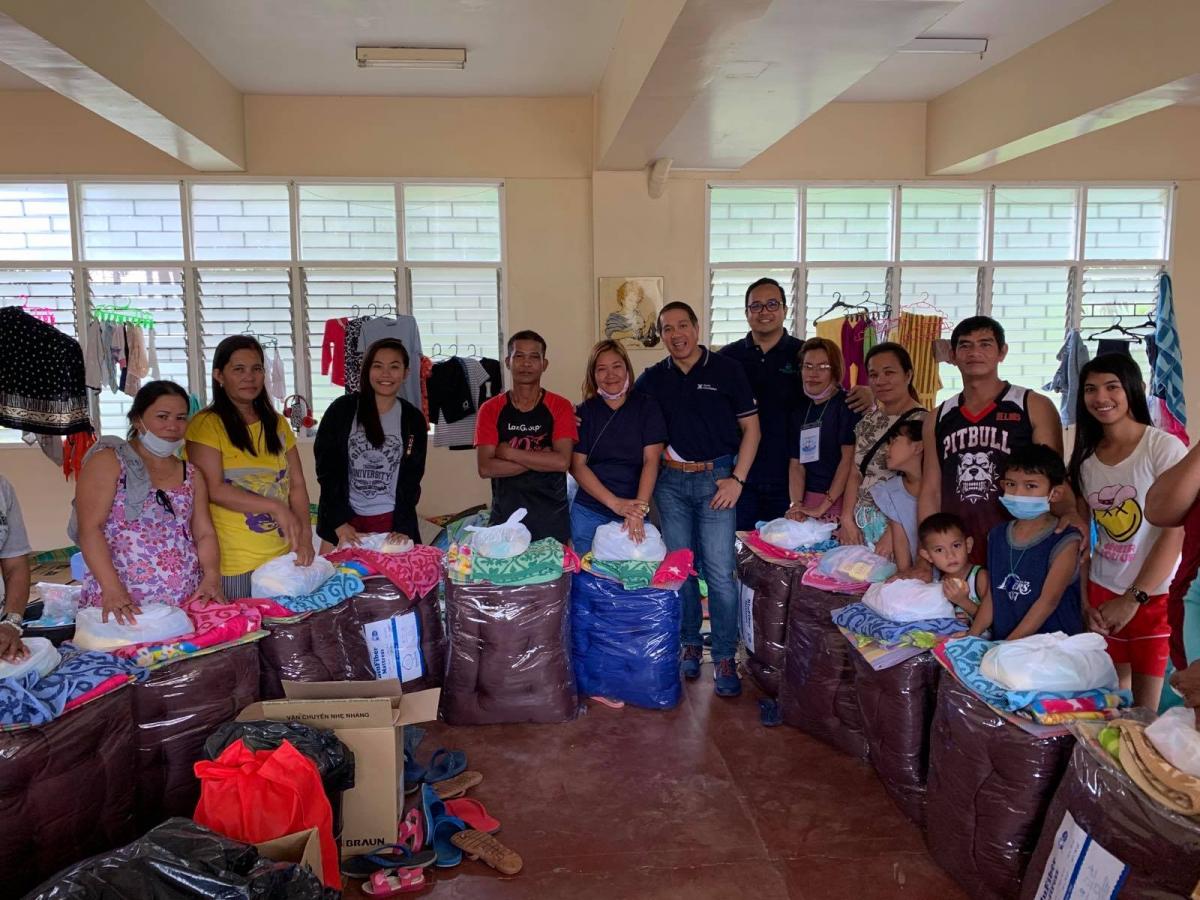 On January 16, MWF also headed to the Amigonian Fathers & Brother Formation House, Amadeo, Cavite to distribute aid to 300 individuals from Talisay, Batangas, and deployed 100 5-gallon units of potable water, 300 water tumblers and 80 kilos of clothes for the evacuees. The clothes came from the Manila Water Enterprise Donation Drive. 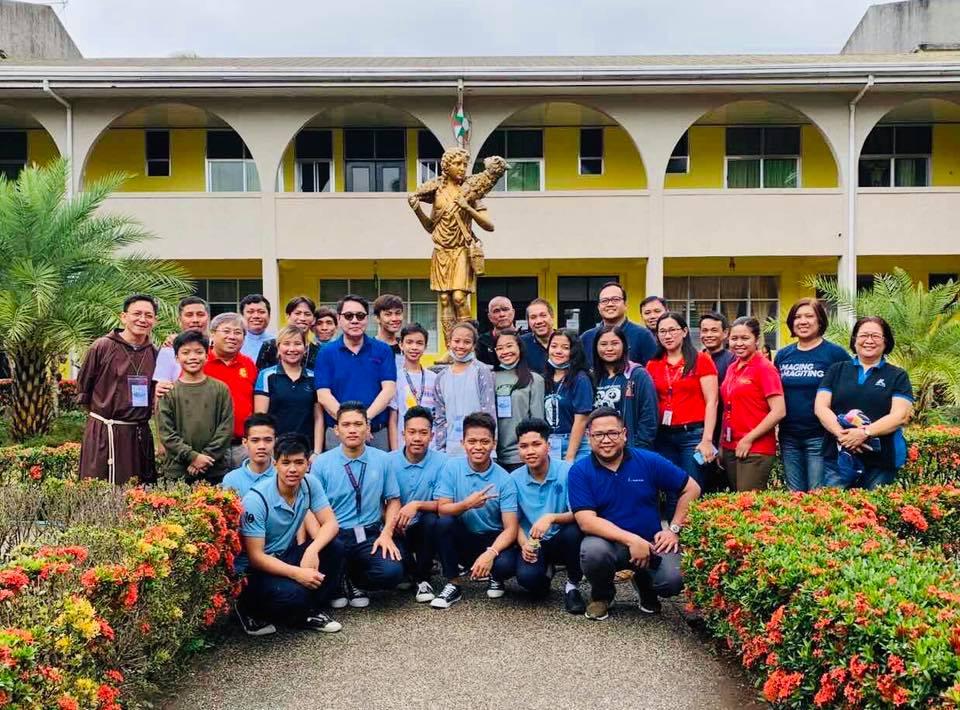