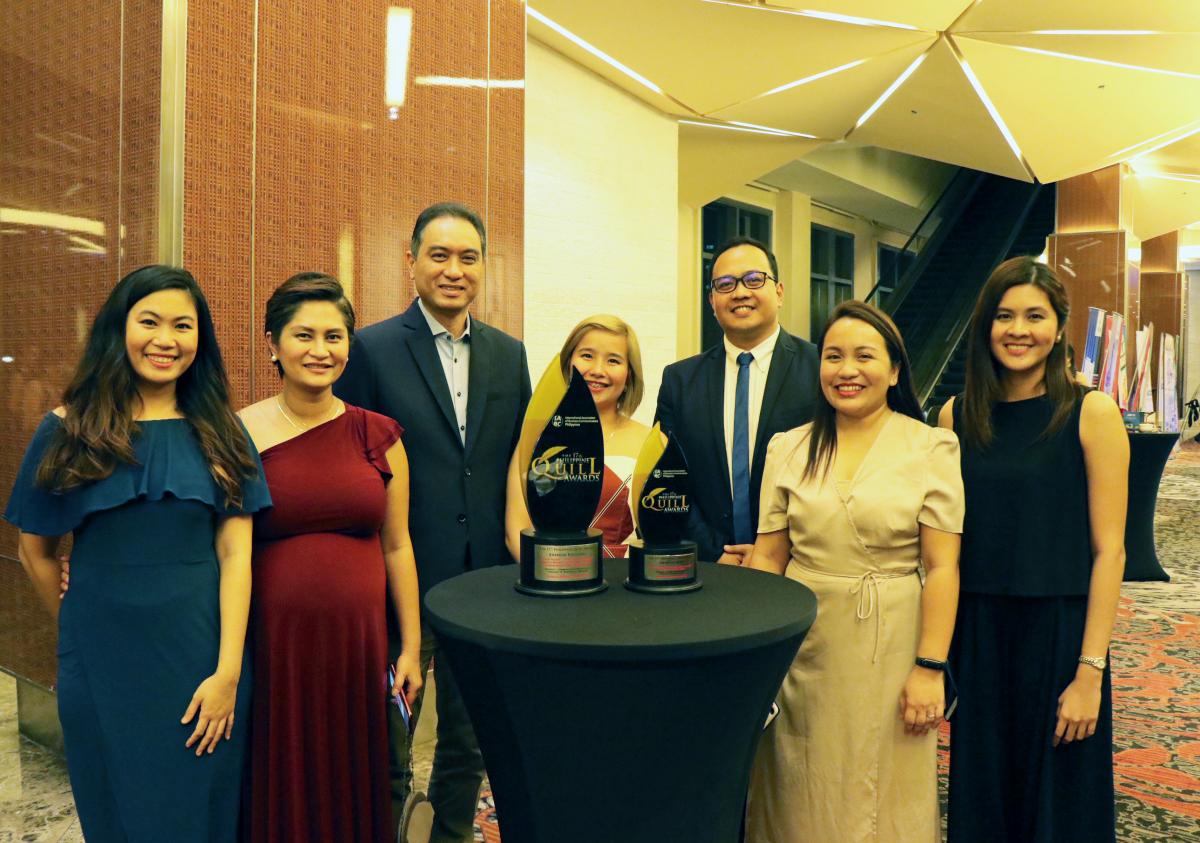 In its continuous pursuit for excellence, Manila Water Foundation emerged as one of the winners at the 17th Philippine Quill Awards with two winning entries recognized during the awarding ceremonies at the Marriott Hotel in Pasay City on August 30. 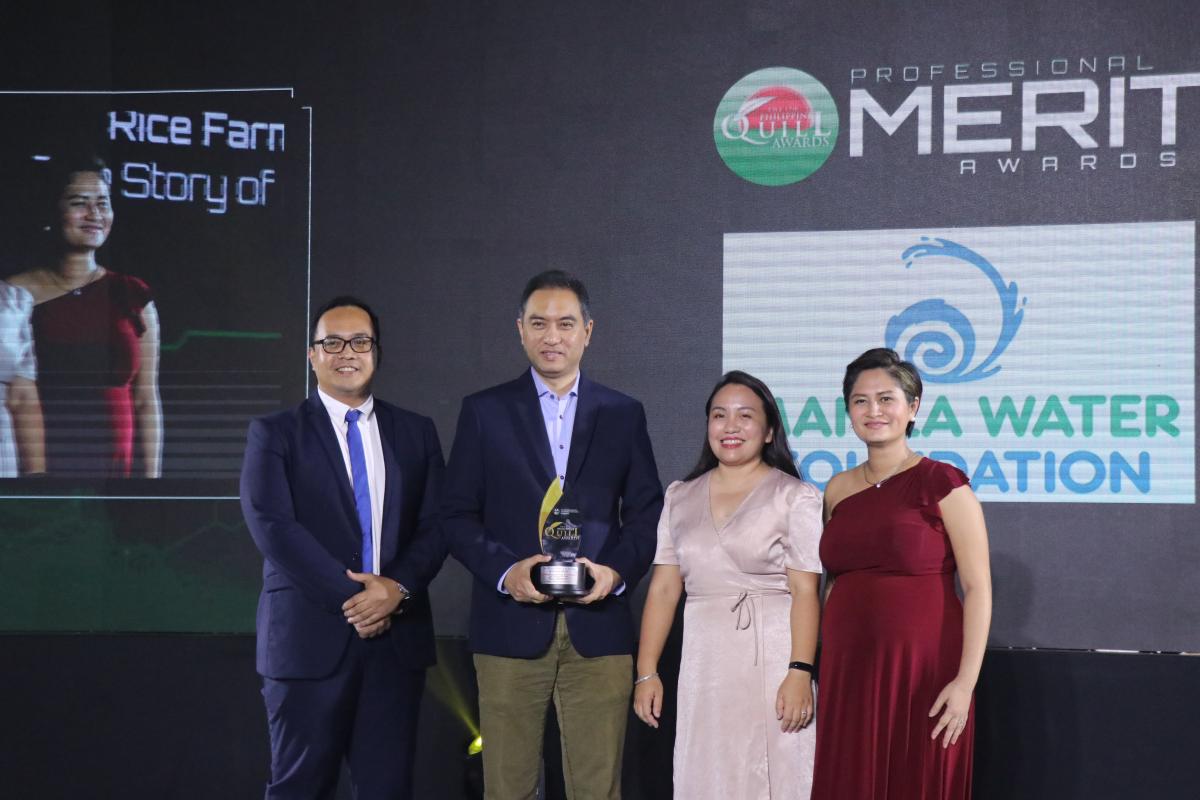 Manila Water Foundation received the Award of Merit for the “Scientist for the Filipino Rice Farmers: The Story of Dr. Orge” under the Communication Skills Division - Audio/Visual Category. The video tells the story of the 2017 MWF Prize for Engineering Excellence (the Prize) sole awardee, Dr. Ricardo Orge, who dedicated his talents and skills in building tools for Filipino farmers. The video was used as a communication tool during the awarding of the Prize in 2018. The Prize, is a biennial nationwide search for Filipino engineers who have developed solutions in the areas of water, sanitation, environment and sustainability for the benefit of communities, contributing to the country’s social development agenda. 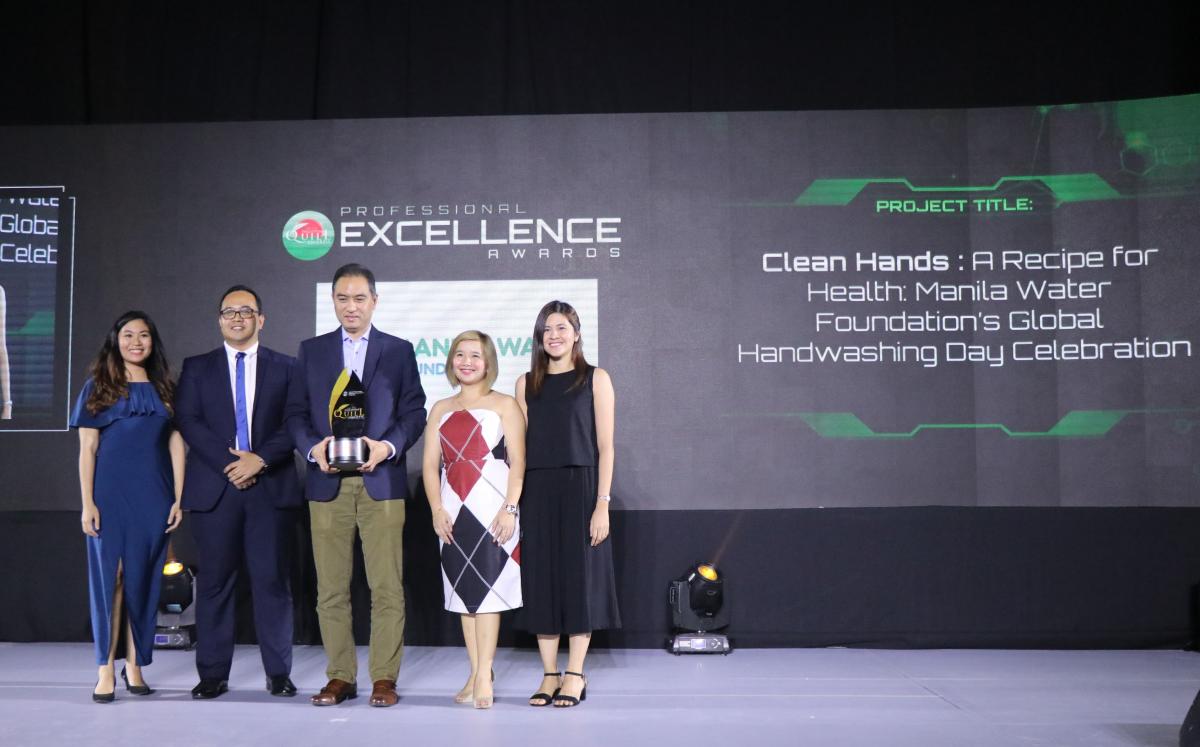 Meanwhile, the entry “Clean Hands – A Recipe for Health: Manila Water Foundation’s Global Handwashing Day Celebration" won Award of Excellence under Communication Management Division -Nonprofit Campaign Category. The celebration of the Global Handwashing Day is part of MWF’s Health in Our Hands program, which promotes proper handwashing as a lifestyle. In 2018, MWF’s celebration of GHD focused on the theme “Clean Hands—A Recipe for Health” which portrayed the connections between proper handwashing and good nutrition, linking food hygiene and human nutrition to achieve holistic well-being. To date, the campaign has reached more than 4.6 million individuals. 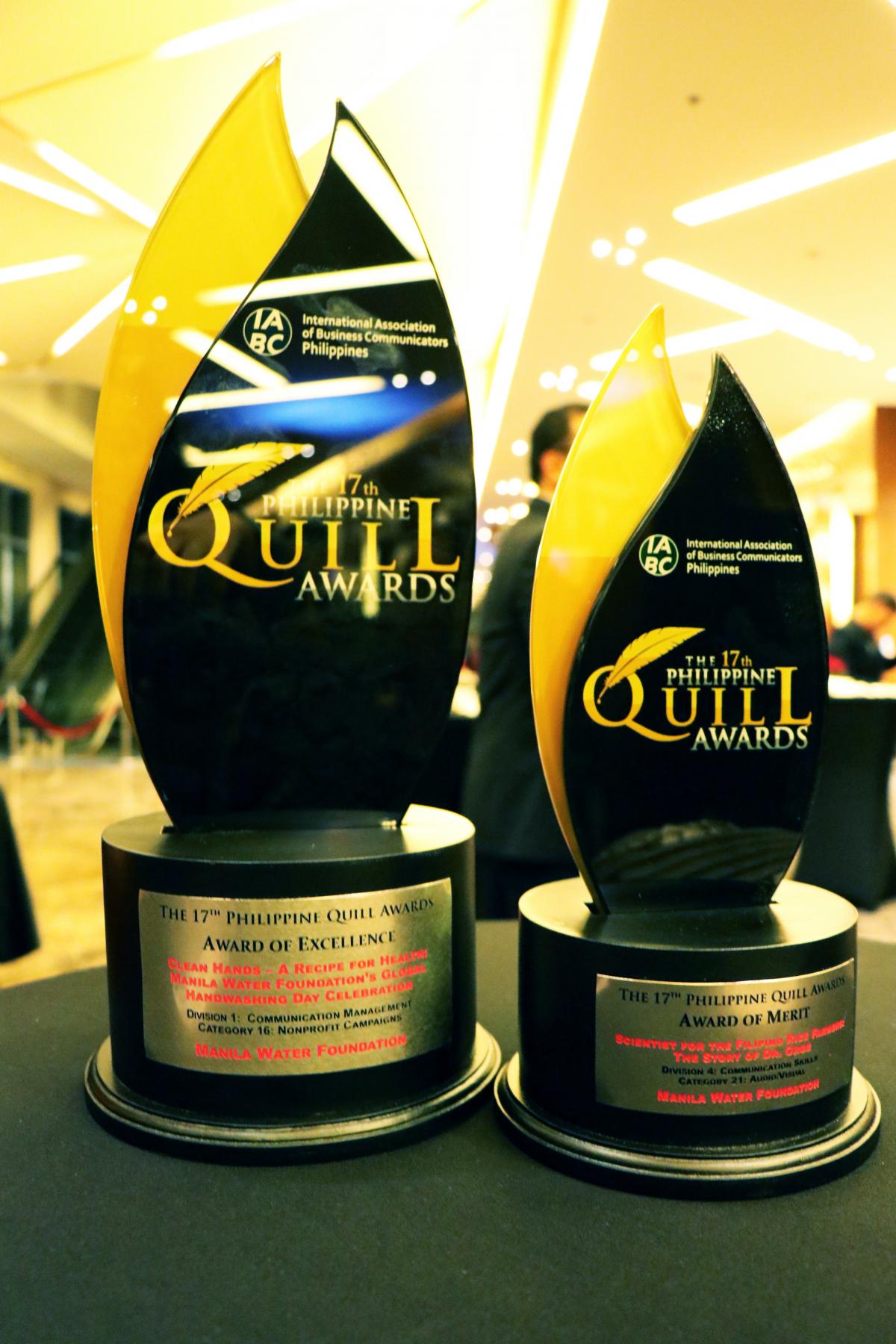