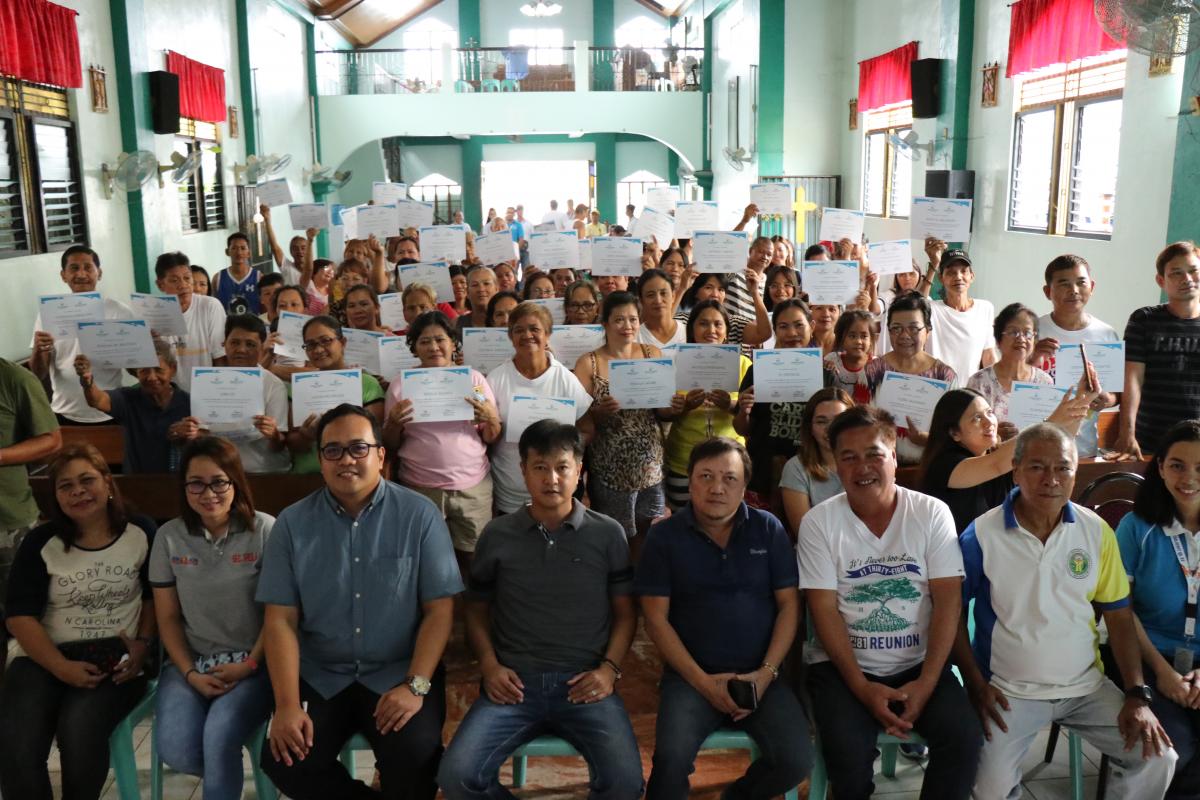 Around 2,080 individuals from 694 households in Brgy. Lawa and Brgy. San Pascual in Obando, Bulacan are now benefitting from water service connections subsidized by Manila Water Foundation (MWF) in partnership with Obando Water Company. 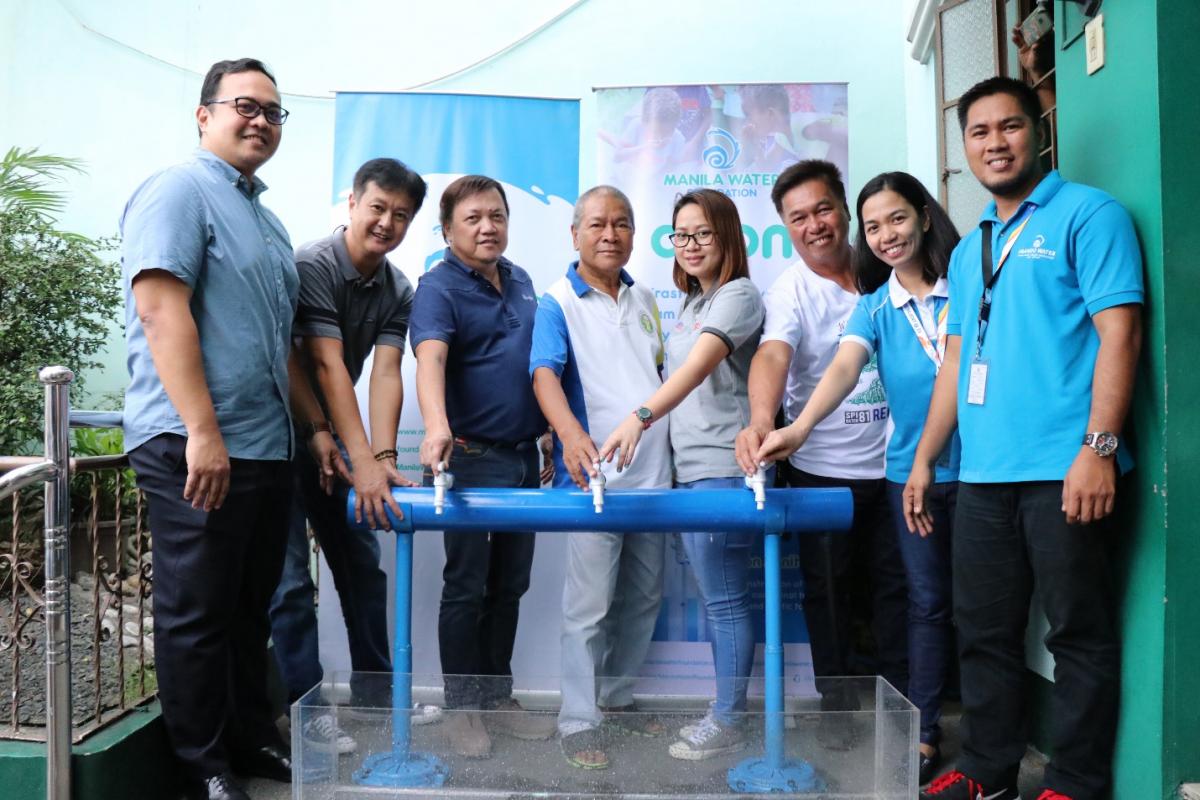 Working Together: Officials from Manila Water Foundation (MWF), Local Government of Obando, Bulacan, Obando Water Company and Obando Water District do the ceremonial opening of the faucets that officially marks the turnover of the water service connections under the Ahon Tubig program of MWF.

The Php 2.28M project is under the Foundation’s Ahon Tubig program which aims to provide clean and potable water to low-income communities through pipelaying along the alleys up to their individual homes. MWF shouldered 55% of the water service connection fees for 694 households in Barangays Lawa and San Pascual. 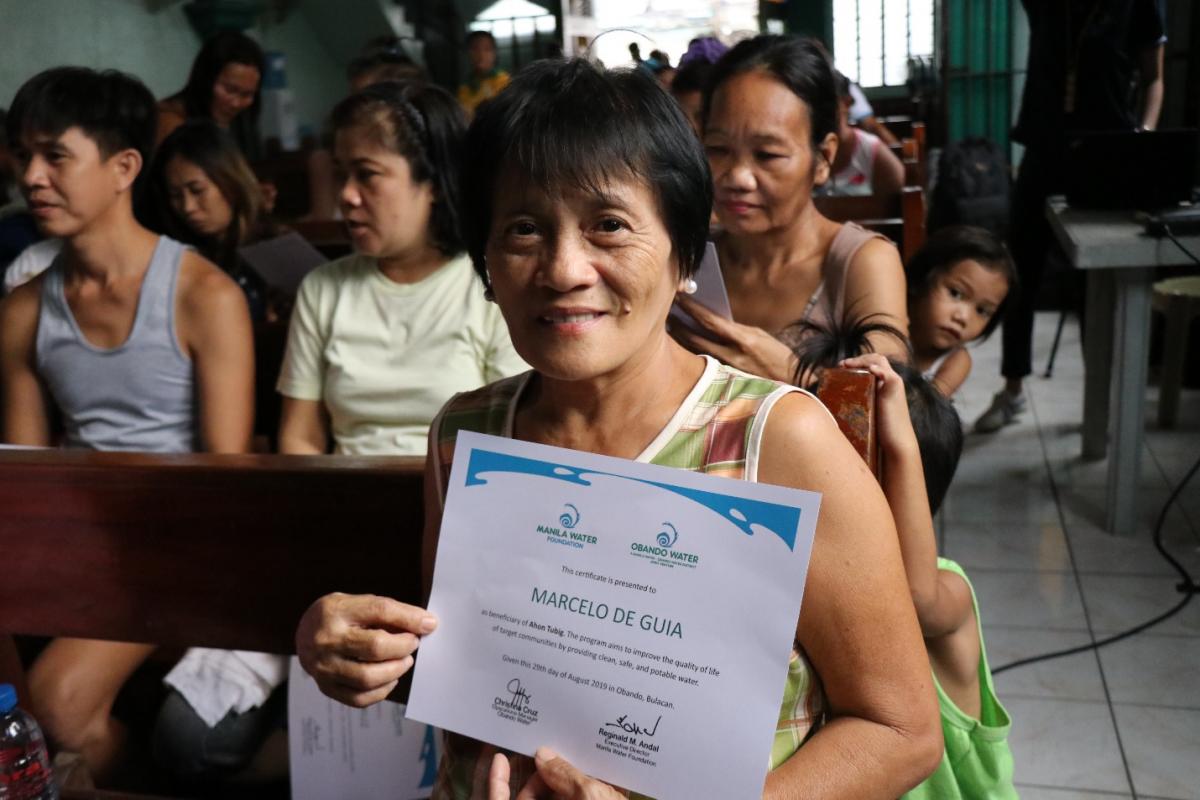