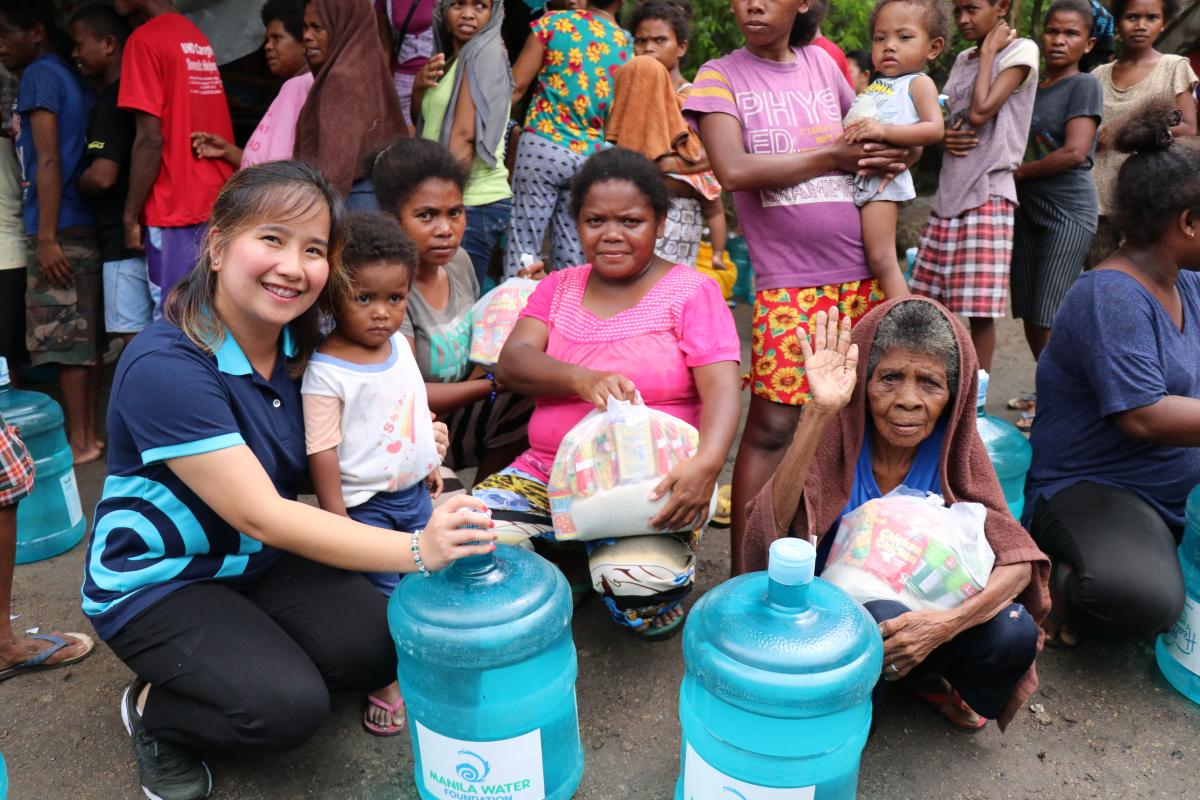 Manila Water Foundation (MWF) joined Ayala Foundation Inc. (AFI) in the turnover of the final Deed of Acceptance of donations to the Provincial Government of Pampanga.

Committed to being of service to our fellow Filipinos especially in times of need, MWF worked hand in hand with AFI, Apl.de.Ap Foundation, and Project Malasakit by Kara David in supporting victims of the April 22 earthquake that hit Northern Luzon. 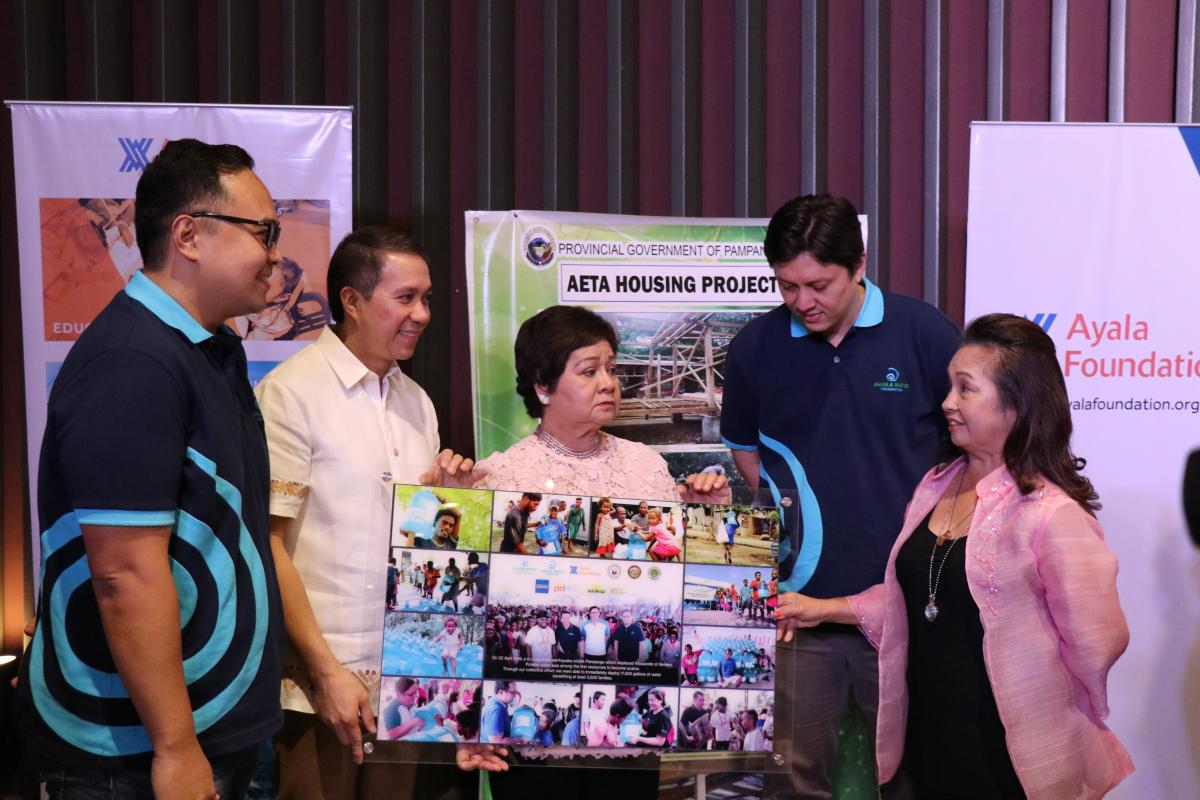 On June 29, the Ayala group turned over the signed Deed of Donations for Pampanga quake victims at the Laus Group Event Centre in San Fernando City, Pampanga. The Deed of Acceptance of donations is a testament of the efforts delivered, specifically construction materials for the rebuilding of houses and 17,500 gallons of water for 3,500 families.

After the turnover, MWF distributed 500 pieces of 5-gallon bottled water at Sitio Paranganan, Brgy. Babo Pangulo in Porac, Pampanga to further support victims of the earthquake.