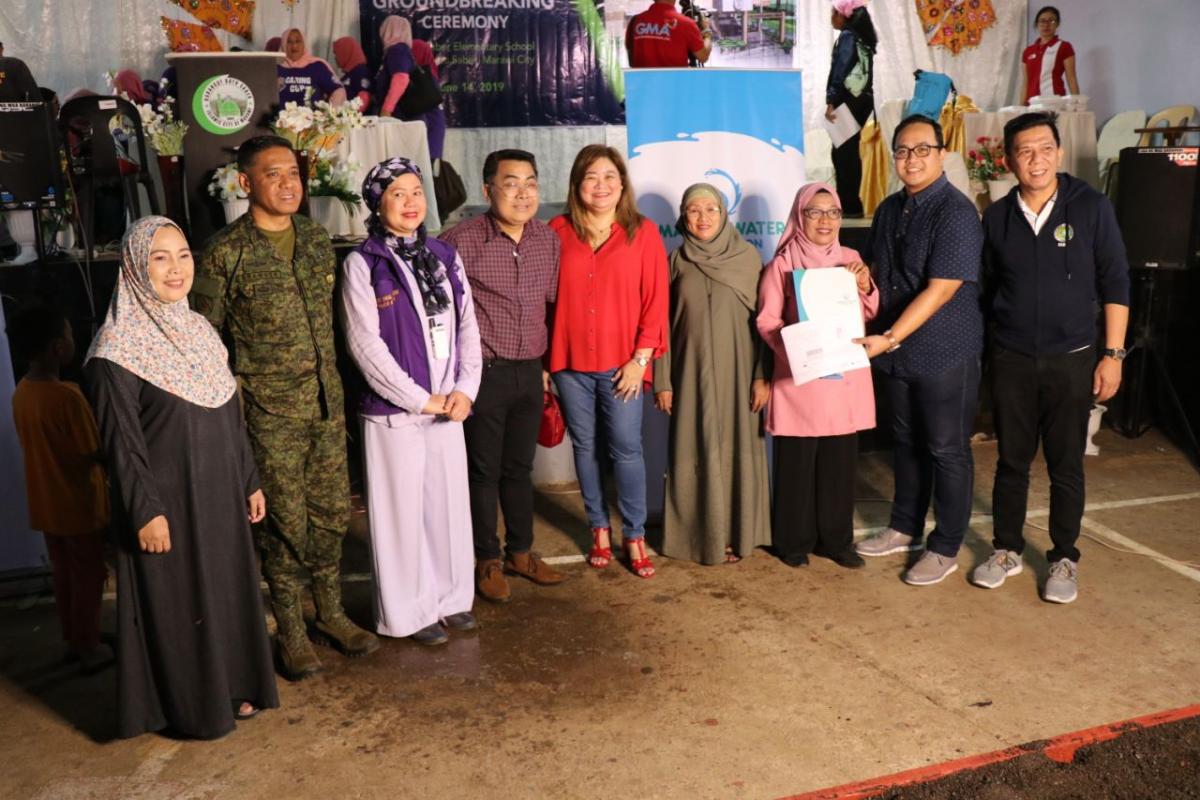 Two years after the siege, the fight to rebuild Marawi continues.

Manila Water Foundation (MWF) joined GMA Kapuso Foundation (GMAKF) in the groundbreaking ceremony of new classrooms and facilities for Datu Saber Elementary School (DSES) in Marawi City. Under MWF's flagship programs Lingap and Ahon, MWF is set to construct a five-faucet hygiene facility and three-cubicle toilet facility, including roofing, gate, and water supply. This initiative is a support to the recommended schools by the Department of Education, which are to be prioritized for rehabilitation. The facilities aim to improve the school's access to water, sanitation, and hygiene, serving 256 schoolchildren. 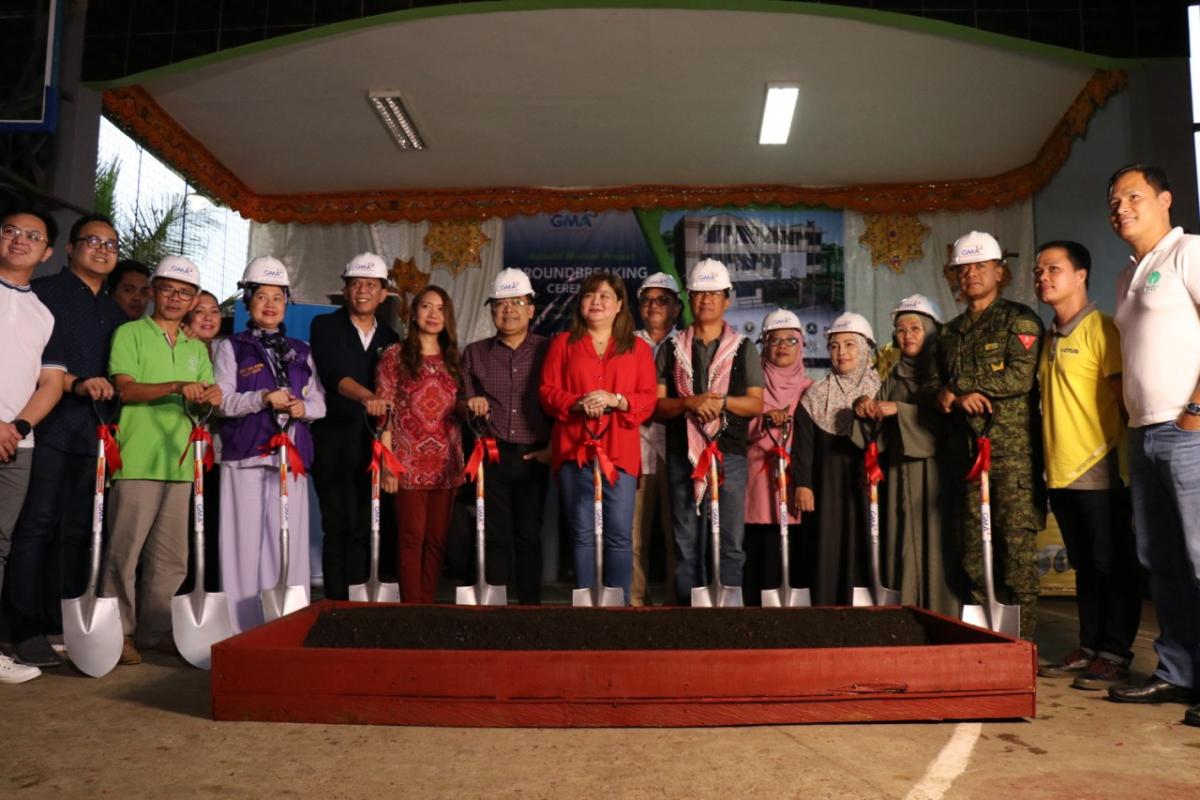 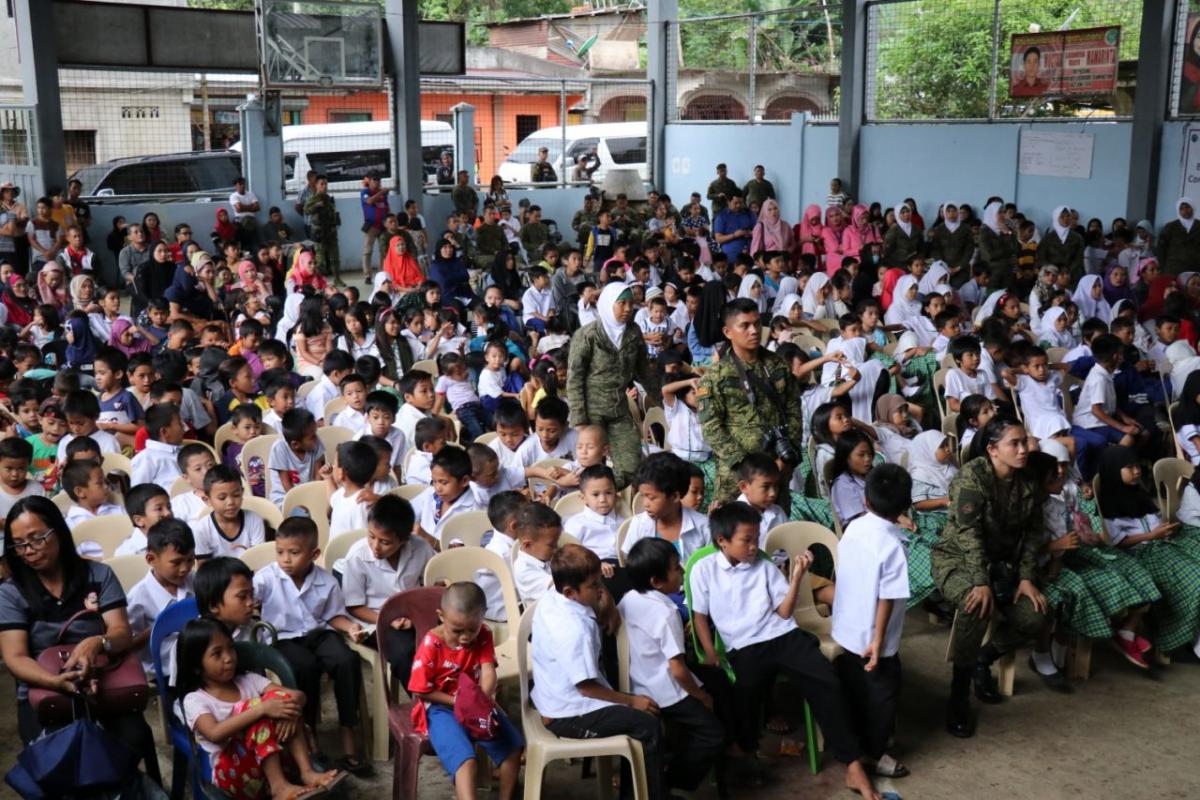 MWF joined GMAKF  in the groundbreaking ceremony of new classrooms and facilities for Datu Saber Elementary School in Marawi City.

Since 2018, MWF has worked with GMAKF in rebuilding two public elementary schools in Marawi City, which are Pendolonan Elementary School (with 383 student beneficiaries) and Camp Bagong Amai Pakpak (with 306 student beneficiaries). MWF hopes that more schools and communities will be reached through this partnership.