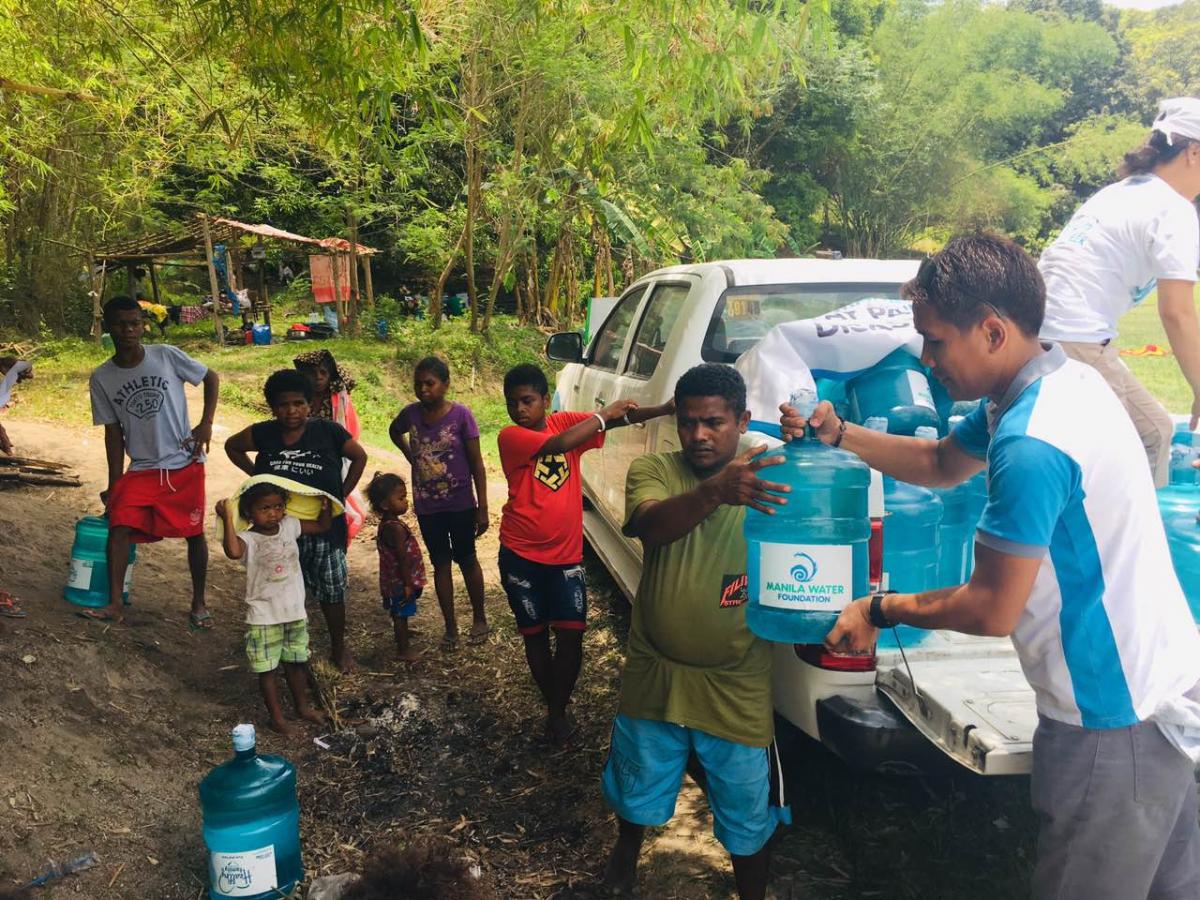 95 families from Brgy. Diaz who have transferred to a lower terrain for fear of aftershocks receiving much needed water from Manila Water Foundation

The 6.1 magnitude earthquake that hit Luzon on April 22 has devastated homes, livelihood and displaced thousands of families from their communities. The worst-hit were the towns of Porac and Floridablanca in the province of Pampanga. 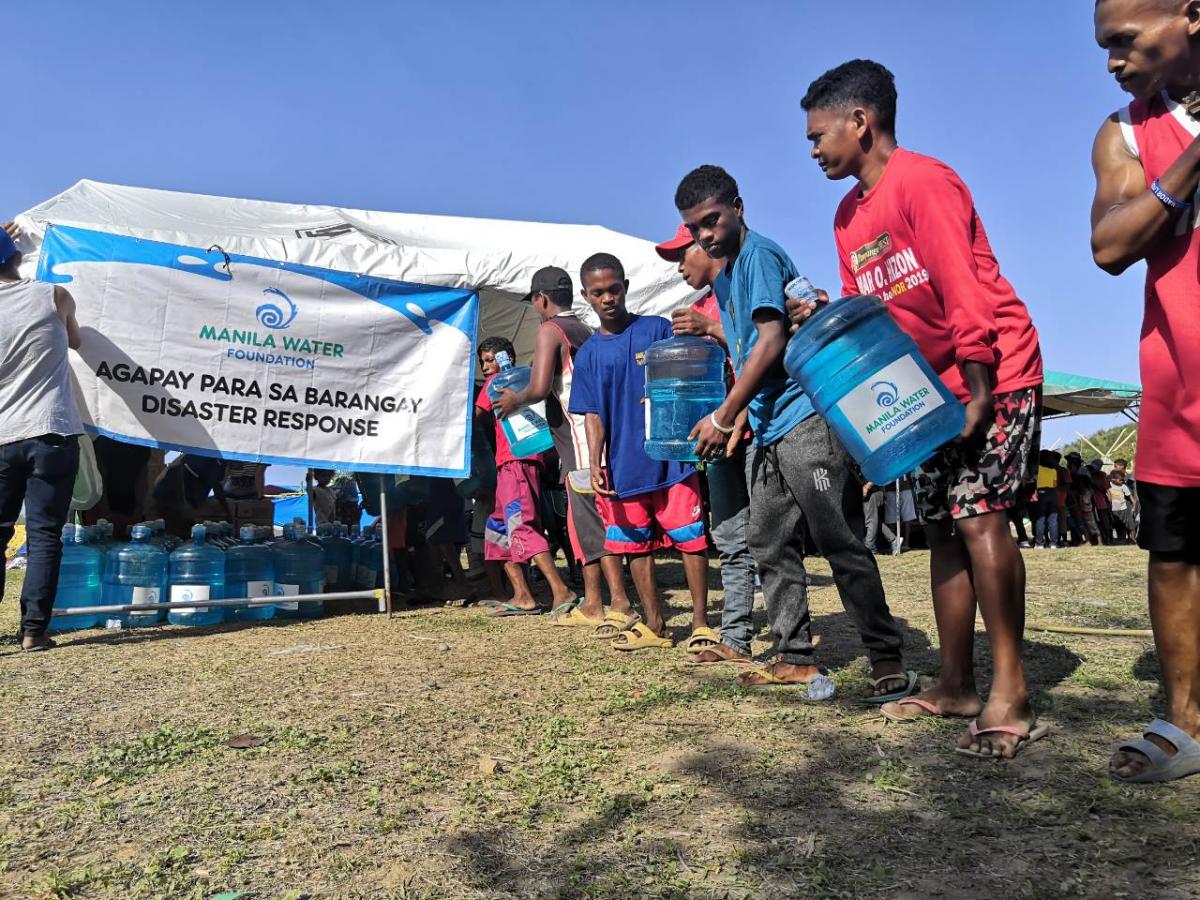 Seven hundred (700) Aeta families from severely-affected Brgy. Camias lined-up immediately as soon as they saw the truck unload as water and food were hard to come by. Residents even shouted, “At last, we can drink water!” Meanwhile, ninety-five (95) Aeta families from Brgy. Diaz greatly appreciated the 5-gallon water they received per family as they have transferred to a lower terrain, after the quake hit with no nearby access to potable water. Residents of Brgy. Pio and Brgy. Babo Pangulo also claimed that they cannot drink water from their usual sources as it has become dirty and tasted rusty after the quake hit so they were much relieved of the aid.

Brgy. Sapang Uwak, where 98 Aeta families received 5-gallons of water each family, is also an adopted community of MWF, a pilot area for its Integrated WASH (water access, sanitation and hygiene education) program.

Reaching out to Floridablanca

On April 27, MWF, together with Ayala Foundation, Apl.de.Ap and the Pampanga Provincial Social Welfare and Development Office (PSWDO), reached out to families in Floridablanca which was also badly-hit by the quake. Six hundred (600) families from Barangay Nabuclod who have lost their homes and who have no nearby water source, received sleeping mats and 5-gallon water per family. 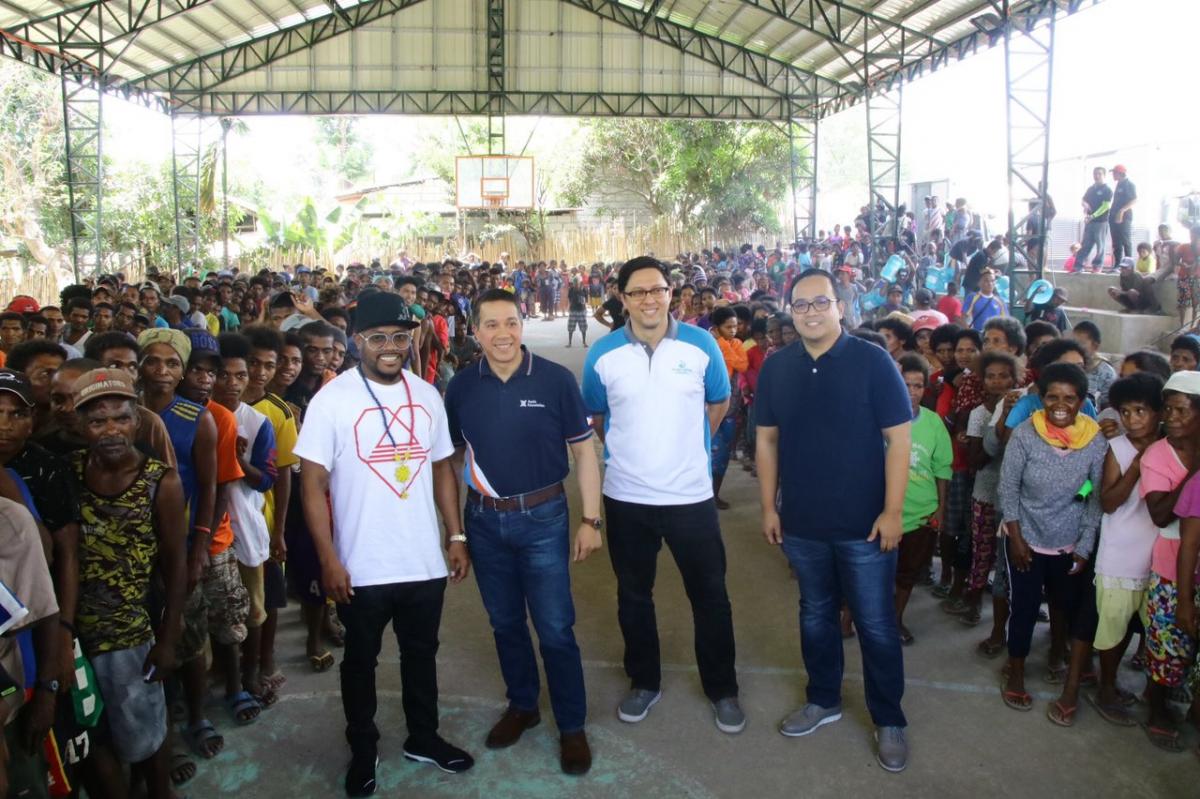 According to resident Gina, getting to a water source – a spring and a groundwater pump -- is difficult because it is an hour’s trek and they have no means to boil the water as they have evacuated to the barangay covered court. Gina was doing farm work when the earthquake happened. She recounted how the earth rumbled, and that she is afraid to go back to the field to work, thinking about the possibility that another earthquake will happen. More than a hundred (100) of these families have no homes to go back to. 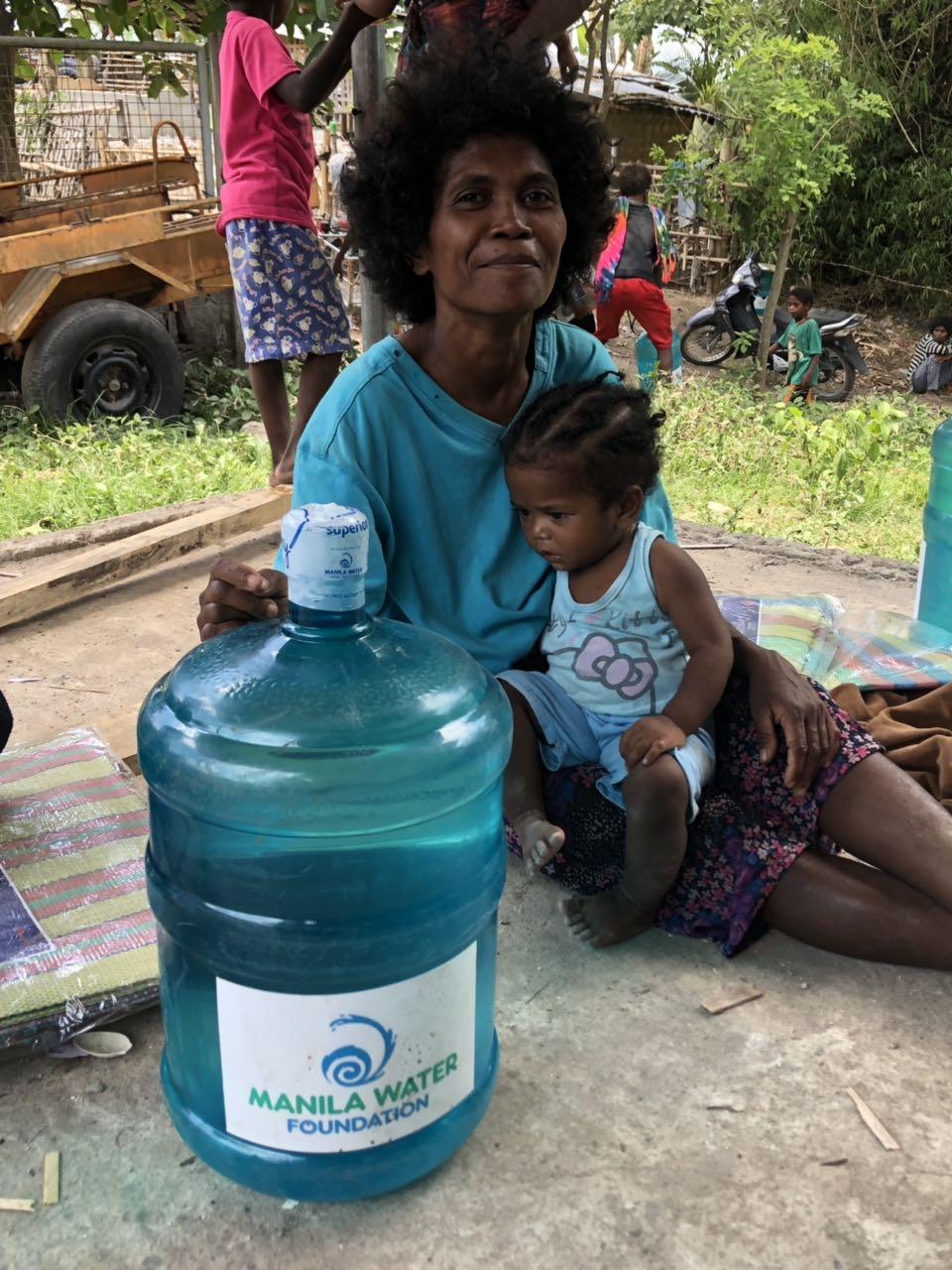 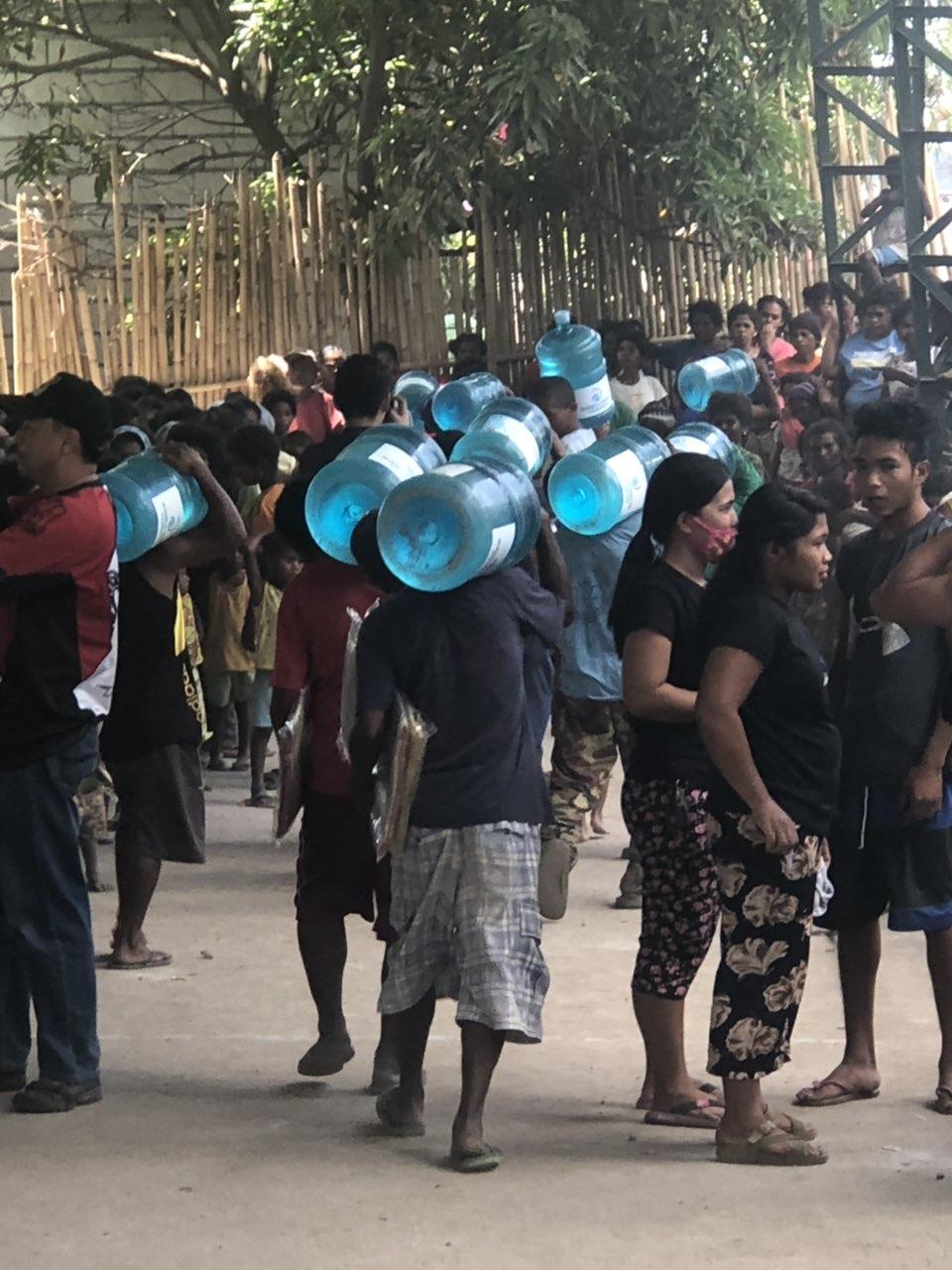 More partners continue to help the victims of the Luzon earthquake who reached out to the Foundation to help provide water to the affected families. Such MWF partners are Operation Blessing Foundation Philippines (OBFP) and Project Malasakit by Kara David.

Aside from OBFP’s relief packs, mats, blankets, trauma counseling or psychosocial intervention, MWF will be providing six hundred (600) IP families with 5-gallon water each who were evacuated to Barangays Villa Inararo and Villa Maria.

GMA7 Journalist Kara David’s Project Malasakit also requested assistance from MWF to address the thirst and discomfort of the victims in Katutubo Village at Barangay Planas in Porac, Pampanga. The distribution will take place on May 4.

In total, MWF has helped 3,000 families with a total donation amounting to Php 616,000 for victims of the Luzon quake. 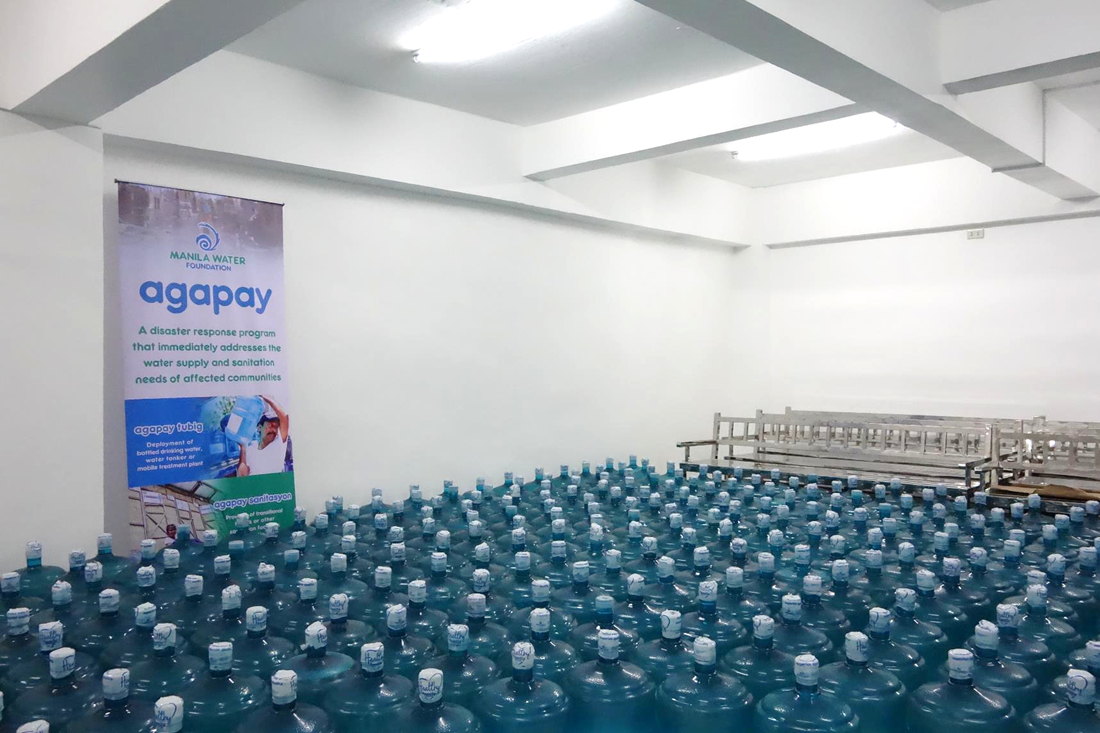 A total of 3,000 5-gallon bottles of water for affected families in Porac and Floridablanca under MWF’s Agapay Tubig program were distributed from April 23-27