Honoring Our Modern-Day Heroes: Engineers for the Filipino People 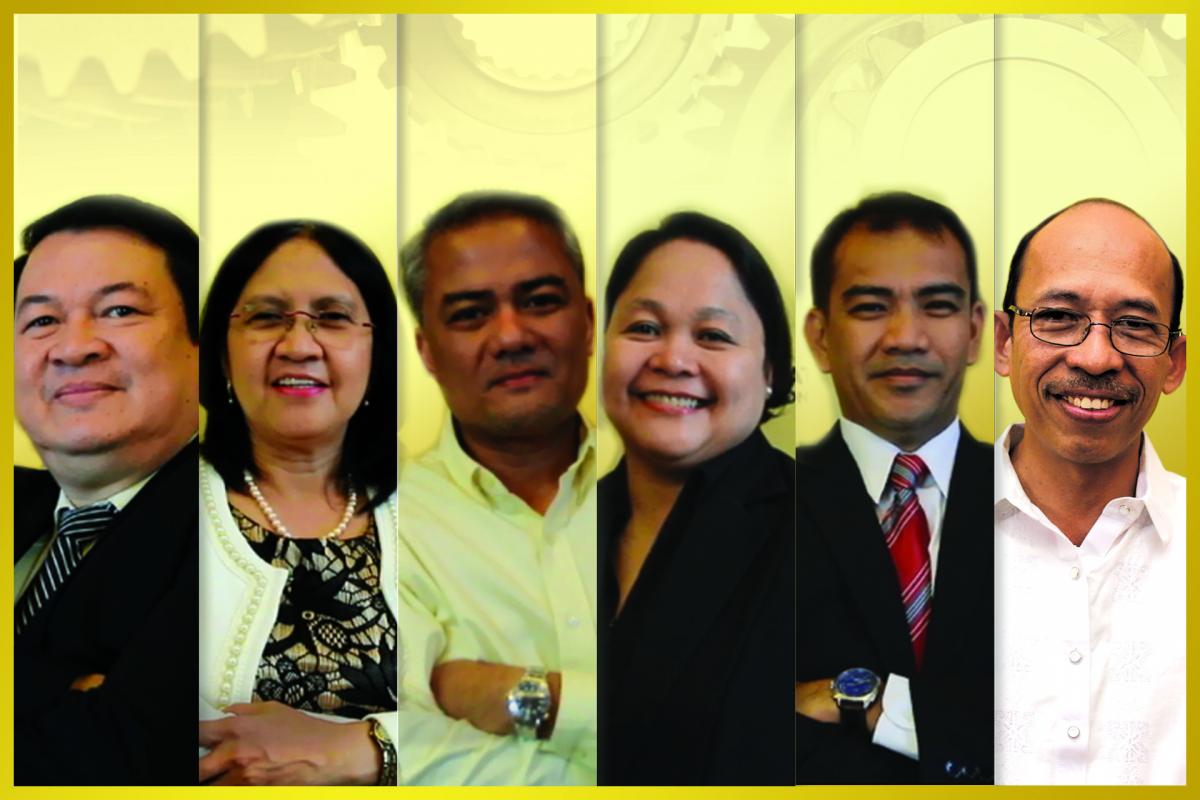 April 9 is Day of Valor in the Philippines. After more than 70 years, heroism is still alive in the modern society and is felt not just by the number of foes fought or battles won, but also through the impact of the work done. Today, we realize that being a hero is not only measured by the sword, nor a pen, but also through innovations that pursue the better good. Through the MWF Prize for Engineering Excellence (the Prize), we recognize the heroic works of not our typical heroes—scientists and engineers who used their skills to innovate and empower Filipino communities. Do you know somebody who is a modern-day hero—an engineer for social good? Encourage them to join the Prize—accepting entries until June 28, 2019.

Among our modern-day heroes is Dr. Ricardo Orge, a son of a coconut farmer from Leyte. Growing up, he saw his father experienced hardships and received little help. This pushed him to dedicate his work for the betterment of Filipino farmers. As an agricultural engineer at the Philippine Rice Research Institute, he was able to invent technologies that improve the processes involved in farming and support alternative livelihood for rice farmers. Through his invention, the Continuous-type Rice Hull Carbonizer, farmer cooperatives in Nueva Ecija and Bulacan were able to cut their expenses and dependence on fossil fuels and used renewable energy generated from the machine to fast track the process needed for their mushroom business.

Helping farmers is also an advocacy of Dr. Rex Demafelis, a professor and a chemical engineer. When the planting of sugar cane was reduced in Negros Occidental, a lot of farmers lost their jobs which meant less to no income for their families. Championing projects on alternative energy, he introduced sweet sorghum as a substitute crop to be planted in some areas in Sagay City. With the backing of the local government, hundreds of sugar cane farmers were given jobs through his project which at the same time provided a more sustainable source of raw material for ethanol production.

Poverty alleviation through job creation is also Dr. Evelyn Taboada’s ulterior motive in conducting her research and project on high-value products derived from mango wastes. Seeing an opportunity from the tons of mango wastes being trashed by local factories, Dr. Taboada spearheaded a team of researchers and engineers who worked on converting these wastes into high-value products such as flour, animal feed, and pectin. The success of their research paved the way for them to construct a processing plant which now employs several individuals who used to pick garbage for a living.

Lessening people’s vulnerability to natural catastrophes and taking care of our environment, Dr. Enrico Paringit and Dr. Joel Joseph Marciano, Jr., engineer professors from UP Diliman, worked on projects that will help people prepare for natural calamities. Dr. Paringit used his expertise in surveying and hydrology to create maps that give vital information that can predict possible flooding occurrences and provide early warning designs. On the other hand, Dr. Marciano introduced technologies to communities which allows them to cost-effectively monitor landslide-prone areas.

Caring for the environment is Dr. Merlinda Palencia’s advocacy. Aside from being a chemical engineer and an educator, she is also the proponent of VIgormin, a powder-like substance which helps clean wastewater before introducing it back to bodies of water. She has been involved in the rehabilitation of Boracay through her partnership with Globe and Manila Water Foundation (MWF).

Aside from being engineers for social good, these engineers also share one thing in common. They are all awardees of the MWF Prize for Engineering Excellence (the Prize). Recognizing the need to acknowledge Filipino engineers’ contribution for social progress, MWF created the Prize in 2015. Now on its third run, the Prize continues to look for notable engineers who deserve to be recognized not only for their technologies but also for their valor. Visit https://manilawaterfoundation.org/mwf-prize-engineering-excellence to learn more about the Prize or http://bit.ly/2019EngineeringExcellence to download forms.