Deadline for Submission of Entries

We, at the Manila Water Foundation (MWF), are committed to empower marginalized communities and be at the forefront of Water Access, Sanitation, and Hygiene (WASH) programs in the country. In 2015, MWF launched the Prize for Engineering Excellence (the Prize) in collaboration with the Department of Science and Technology (DOST) and the Philippine Technological Council (PTC). The Prize gives recognition to notable Filipino engineers whose innovations helped solve development problems in the areas of water, sanitation, sustainability and the environment. To date, MWF has bestowed six engineers with The Prize from its first two runs.

To mark the official start of the nationwide search, a Grand Launch was held on February 12 (Tuesday) at 10 am at L.B. Soriano Hall, Seameo Innotech, Quezon City. The event was attended by representatives from the DOST, PTC, government agencies, NGOs, engineering industry practitioners and representatives from the country’s premiere academic and media institutions. 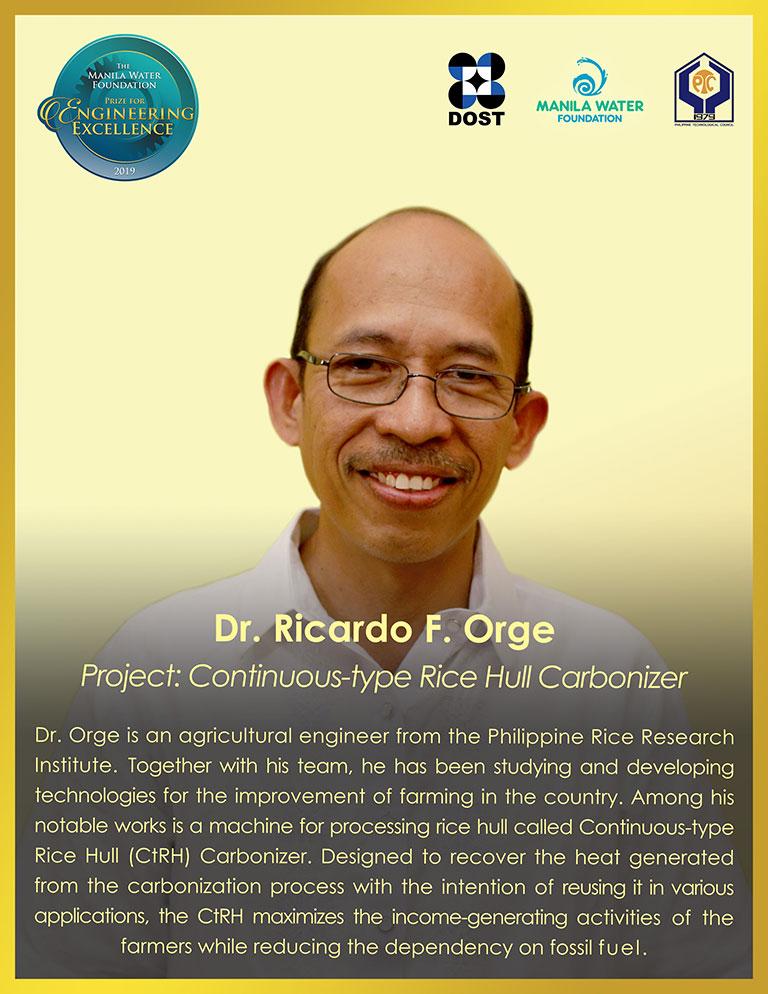 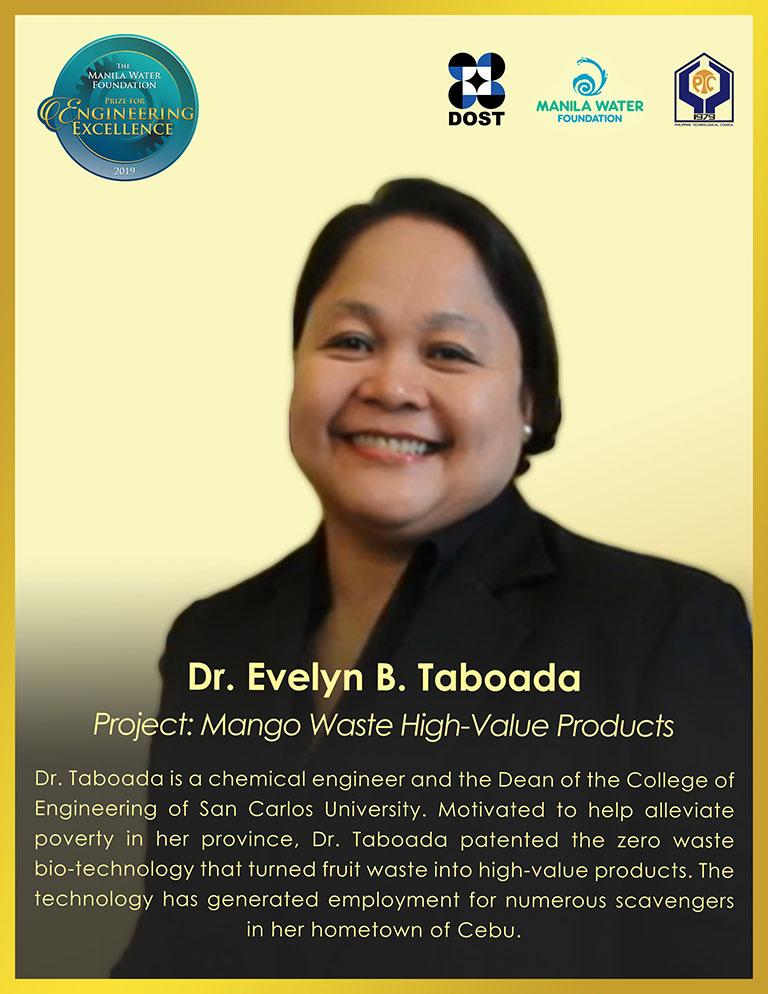 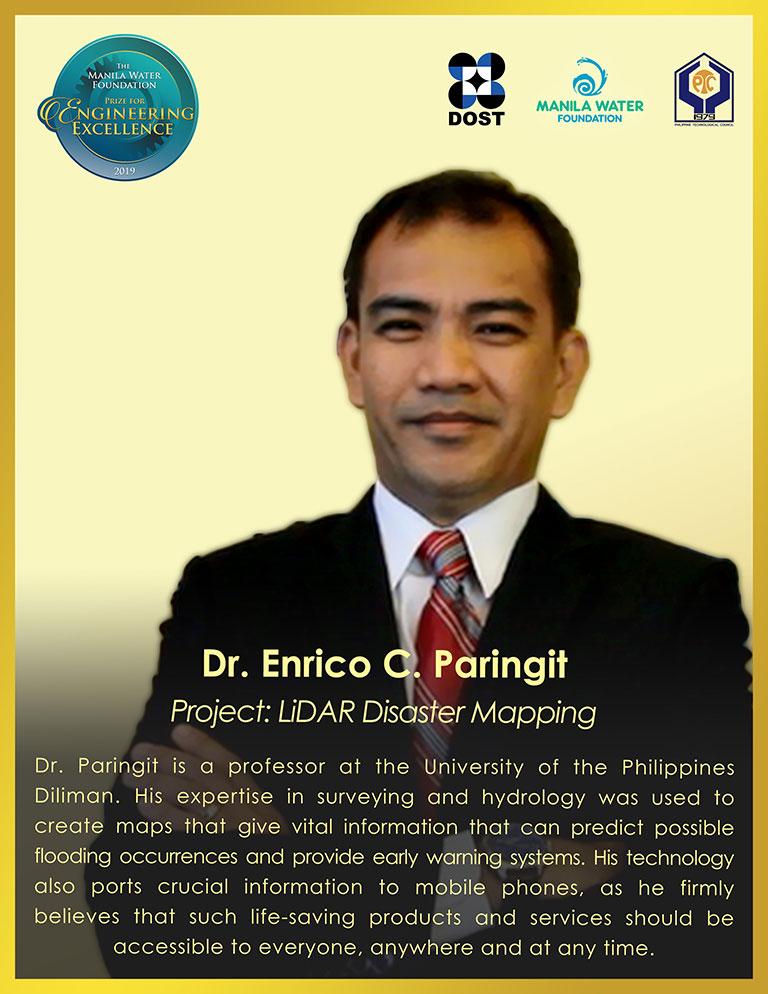 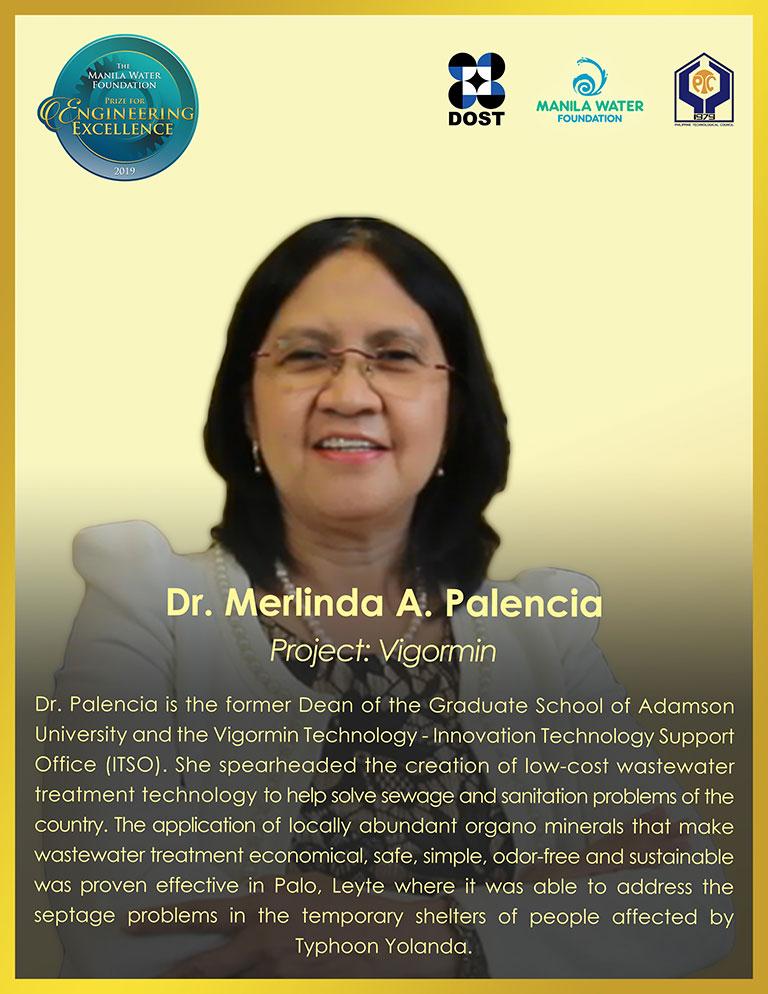 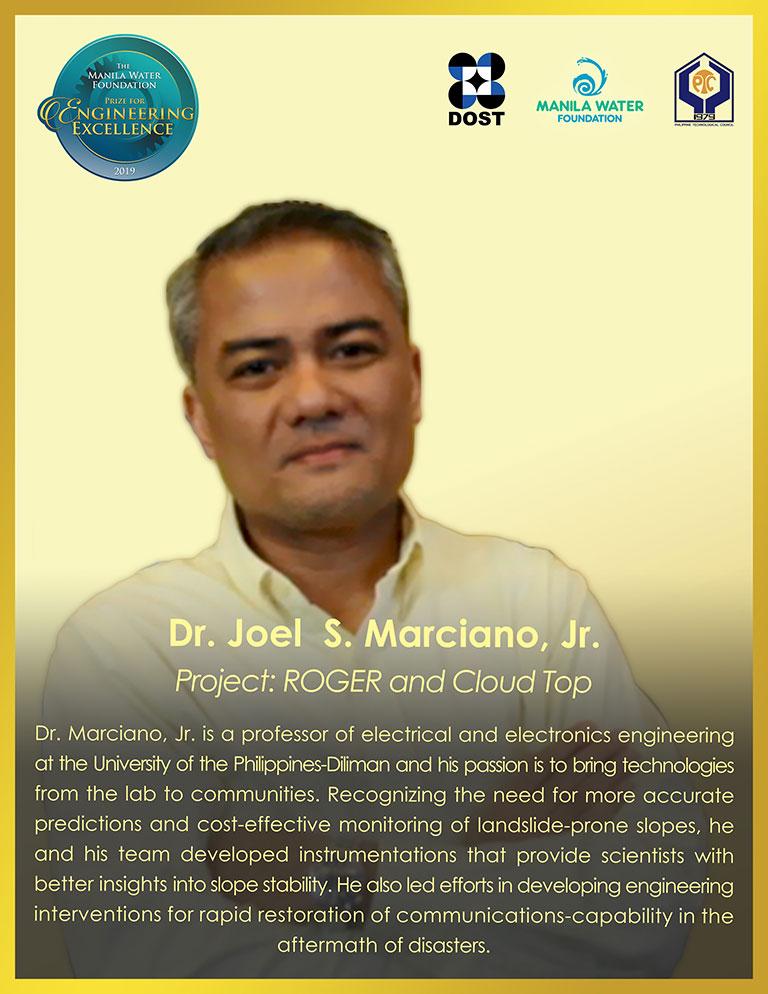 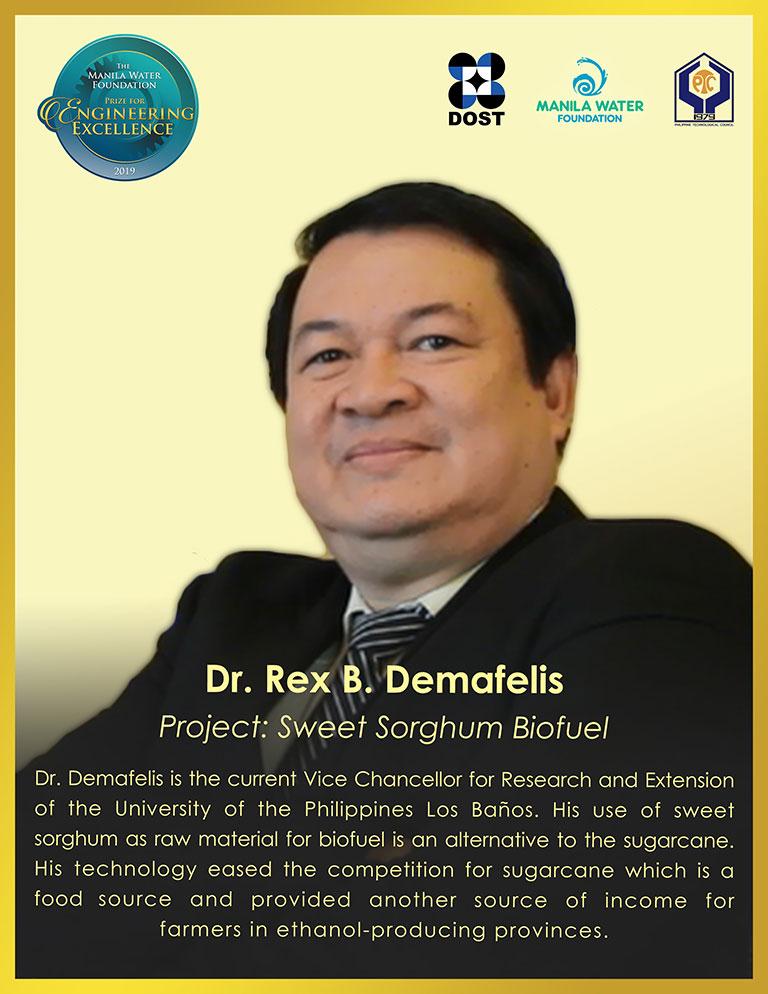